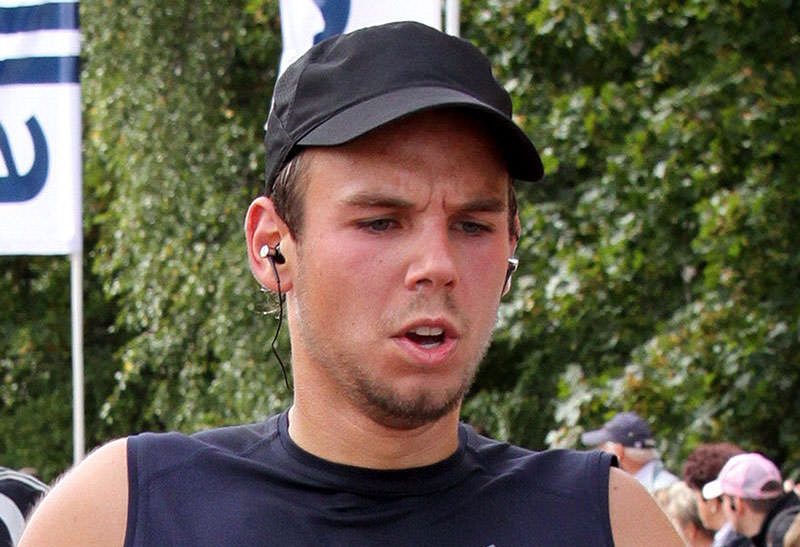 A note of gratitude published in a local newspaper by the parents of Germanwings co-pilot Andreas Lubitz, who deliberately crashed a plane in the French Alps killing all 150 people on board, caused an angry debate in Germany on Monday.

In the ad, a copy of which was published in German tabloid Bild, the parents thank their friends, family, the vicar and the local community for the support they received after the death of their son.

"We would like to thank everyone, who supported and helped us in a year full of horror and fear, incredulity, restlessness, speechlessness, despair and grieving we had to come to terms with, to cope with this great loss and with everything that happened," Lubitz's parents and brother wrote.

"We have lost a lovely and valuable person," they wrote.

The ad has angered the crash victims' parents. "We are only able to visit our murdered children at their graves. Yet, in the note of gratitude by the Lubitz family, their son is described as a valuable person. Our anger can't be put into words at this time," the parents of a victim told Bild via their lawyer Elmar Giemulla.

Another victim's father showed his sympathy, but bemoaned the fact that the note did not mention the people killed in the incident. "I'm speechless about this ignorance and this lack of respect for the dead," he said.

"What is so irritating about the parents' note of gratitude? Andreas L was ill, not evil," said one Twitter user.

"Don't the parents have a right to grieve for their child? Without Bild? Parents love unconditionally. That is good," said another.

The reprinting of the note of gratitude in Bild comes on the same day that pupils in the town of Haltern were commemorating in two church services their friends, who were killed more than a year ago.

The school party had been on an exchange visit to Spain and were on their way home aboard Flight 4U9525 when co-pilot Lubitz, then 27, crashed the plane in the French Alps.