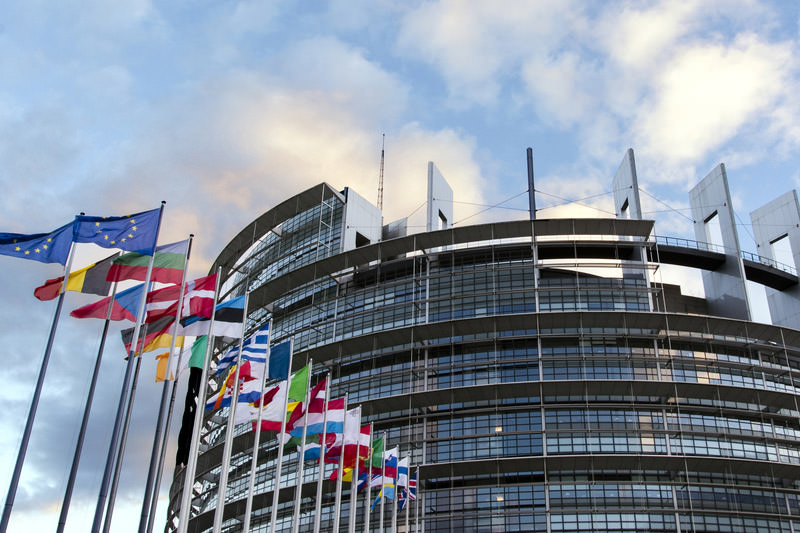 One of the terrorists who blew themselves up in Daesh attacks in Brussels on March 22 briefly worked as a cleaner at the European Parliament several years ago, the EU body said Wednesday.

It did not name the individual, but a source close to the inquiry told AFP it was Najim Laachraoui.

Laachraoui and fellow suicide bomber Ibrahim El Bakraoui blew themselves up at Brussels airport in coordinated attacks two weeks ago that also struck a Brussels metro station and killed a total of 32 people.

Laachraoui is also suspected of being the bomb-maker for the Paris terror assaults last November after his DNA was found on some the explosives used in the attacks, which killed 130.

The European Parliament said the suspect did not have a criminal record when he worked for the cleaning firm it had contracted at the time.

"As required by the contract, the cleaning firm submitted proof of the absence of a criminal record to the European Parliament," the statement said.

Laachraoui, 24, is understood to have travelled to Syria in 2013.

He resurfaced last September, two months before the Paris attacks, when he was stopped by police on the Austria-Hungary border. He was using the false identity of Soufiane Kayal and was travelling with the Salah Abdeslam. the sole surviving Paris attacks suspect.