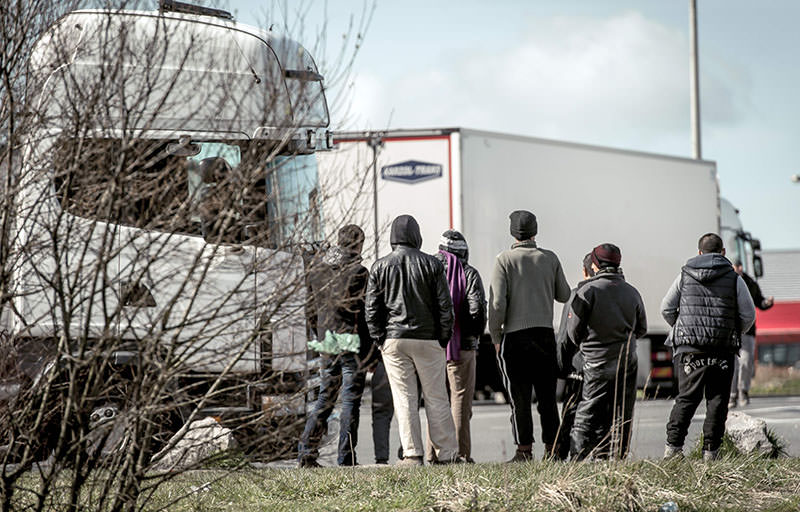 British police rescued 15 refugees trapped in a lorry after a seven-year-old boy from Afghanistan sent a text message to a charity worker saying they were running out of oxygen, a refugee agency said on Saturday.

"Ahmed, a young refugee boy from Afghanistan who had been living in the Calais camp, stowed away on a truck from France to the UK and found himself trapped in a locked cabin and fast losing the ability to breathe," British-based Help Refugees said in a statement.

Ahmed sent an urgent text message from his mobile phone to Liz Clegg and Inca Sorrel from the unofficial Women and Children's Centre at the Calais refugee camp.

Aided by Help Refugees, Clegg and Sorrel contacted British police and helped to launch an emergency response "which ultimately saved the life of the boy and the other 14 refugees stowed away in the back of the lorry with him," the group said

It said the saving of the 15 lives was "partly down to this young child's ability to convey the severity of his situation."

It was also "very much down to the fact that Liz and Inca had given him a mobile phone, with credit and emergency numbers, and had drilled into him the importance of contacting them if he was in any kind of danger."

"The first thing I did was ring emergency services to get the police on the case," Clegg told the BBC, adding that she urged the police to treat it as a "life and death situation."