5 refugees drown off Greek island of Samos in Aegean 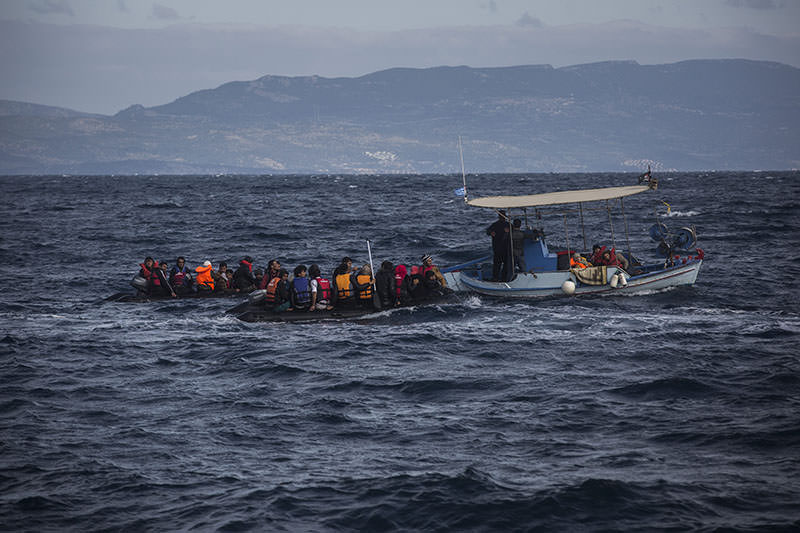 The five victims, four women and a child, were found around dawn Saturday northeast of the Greek island of Samos, close to the Turkish coast. A coast guard spokeswoman says there were also five survivors: two women, two men and a child.

The spokeswoman spoke on customary condition of anonymity. She says the coast guard has no information about the ages and nationalities of the refugees or the children's gender.

The survivors, who are in a state of shock, told authorities a total of 11 people were aboard the 3.5-meter boat.