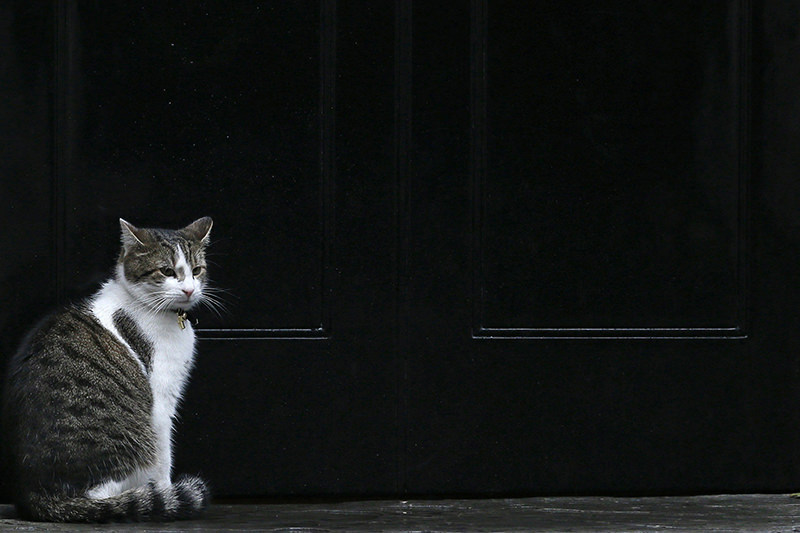 A two-foot (60 cm) 'monster' rat discovered in Grimsby, U.K. must have put the royals on alert because the British Foreign and Commonwealth Office has announced its newest hire: Chief Mouser Palmerston.

The Office on Tuesday hired Palmerston the cat from Battersea Dogs and Cats Home and named him after Viscount Palmerston, a British foreign secretary and prime minister in the 1800s.

"Palmerston is HM Diplomatic Service's newest arrival and in the role of FCO chief mouser will assist our pest controllers in keeping down the number of mice in our King Charles Street building," a spokeswoman from the office told British daily the Telegraph.

She underlined that Palmerston's post would not cost the public a penny as "a staff kitty will be used to pay for him and all aspects of his welfare."

2-year-old Palmerston is not the only 'mouser' in the house though.

He is neighbor to other colleagues like Freya in the Ministry of Finance and Larry in the Prime Minister's residence.

Britain's most prestigious house cat Larry, PM David Cameron's cat to be exact, earned his post back in 2012.

Larry was a tabby recruited to ward off mice at 10 Downing Street, his official residence.

Rat infestations have long plagued Downing Street as well as other royal headquarters in London.

The first cat ever appointed to guard the Treasury was during the reign of Henry VIII.

The post even had a salary back in the day– up to a £100 before civil servants offered to pay for food and veterinary bills.

Humphrey, Sybil and Wilberforce are just a few past chief mousers.

In 2014, Anne McIntosh from Britain's ruling Conservative Party had been the first to propose taking in rescue cats into Westminster as 'the mice population was spiraling out of control.'