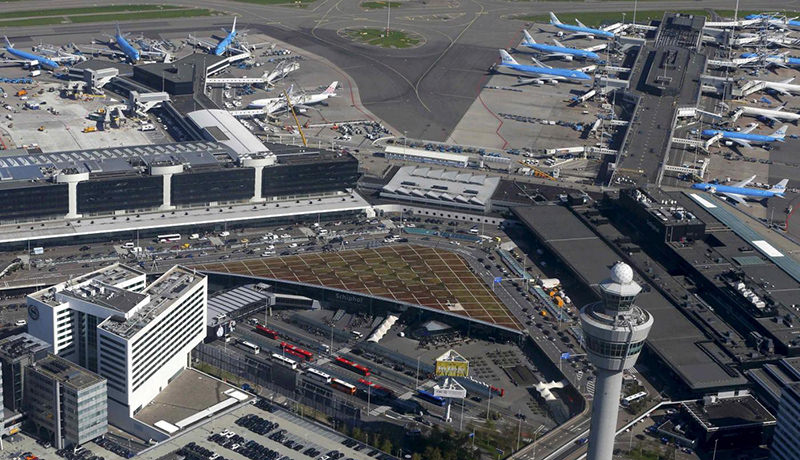 Police in body armor and ski masks brandishing machine guns patrolled the airport for four hours while the investigation was under way, stranding scores of passengers who could not get to their parked cars because parts of the airport were sealed off.

In the early hours of Wednesday, military police spokesman Alfred Ellwanger told The Associated Press in a telephone interview that "no dangerous materials were found" in the arrested suspect's luggage and the tight security measures were lifted.

Ellwanger said the man who was arrested remained in custody and under investigation. He had no details on the man's identity. He said the arrest followed "a report of a suspicious situation," but didn't elaborate.

The Netherlands has been on high alert since the deadly suicide bombing attacks on Brussels airport and subway last month in neighboring Belgium.
Last Update: Apr 13, 2016 7:36 pm
RELATED TOPICS