Czech Republic to adopt 'Czechia' as one-word version of name 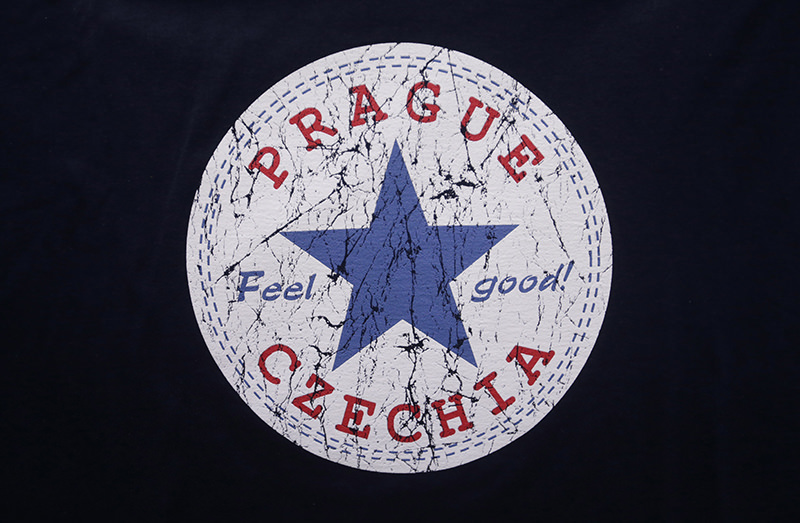 Czechia will soon be synonymous with the Czech Republic.

Unlike most European countries, the Czech Republic has lacked a one-word version of its name in foreign languages. Now, the country is set to use the name Czechia in English, Tschechien in German or Tchequie in French.

The Foreign Ministry says a one-word name is more practical and flexible for various uses.

Neighboring Slovakia is officially the Slovak Republic. Similarly, Russia is used for the Russian Federation.

Czech leaders are meeting later Thursday and expected to endorse the new name.

To make it official, the Foreign Ministry will ask the United Nations to include the option in its databases.

Not everyone is happy with the name choice. Some critics say it could be confused with Chechnya.