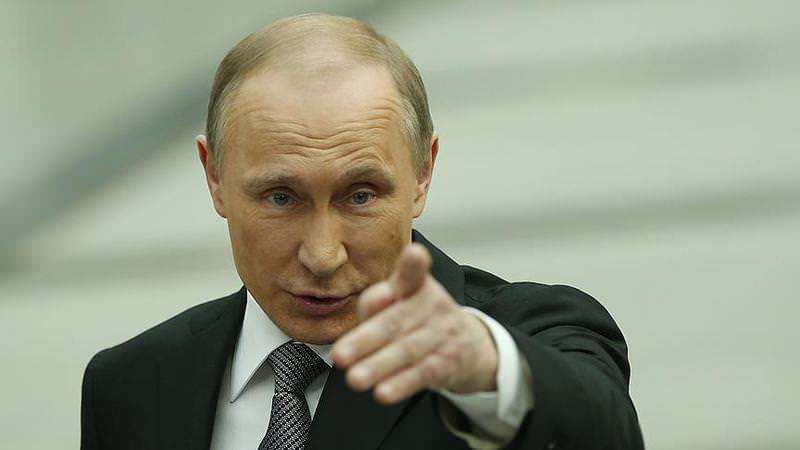 A Russian judge who allowed a lawsuit to be filed against Russian President Vladimir Putin resigned Friday, an official Russian court statement said.

According to a statement posted on the website of Saratov regional court, Judge Tatyana Leskina's resignation was accepted Friday after she appeared before an arbitration court last week.

A resident of Saratov on March 11 called for discharging Putin from his presidential post for allegedly impoverishing Russian people while only a select few in the country prospered. The plaintiff also declared the Russian president an "enemy of the Russian people".

Leskina had accepted the lawsuit in her court; however, the court later retracted the plaintiff's petition on April 7, saying the Russian president enjoyed immunity under the Russian constitution.