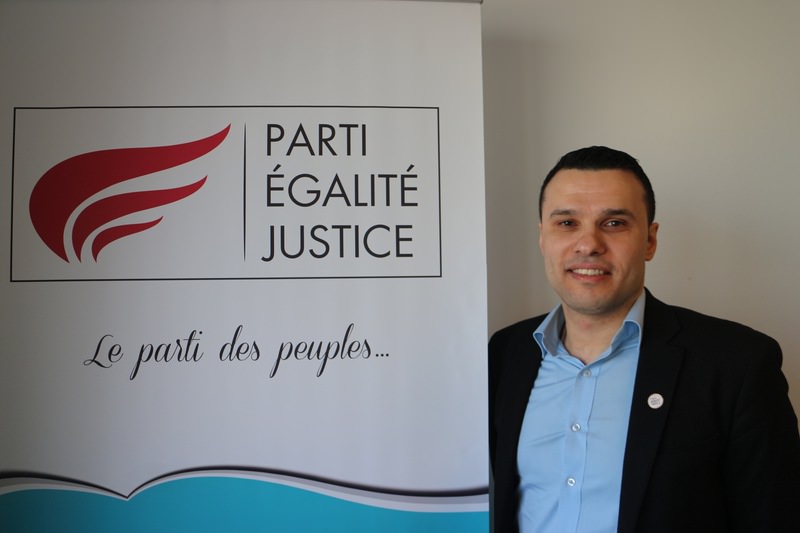 A senior member of France's Turkish-Muslim Equality and Justice Party (PEJ) has told Anadolu Agency that an upcoming May 22 by-election will be used as preparation for the country's general election in 2017.

PEJ chair Sakir Çolak said a party was needed to defend the rights of Muslims exposed to discrimination in France.

The PEJ-founded by a Turkish and Muslim initiative-will contest the by-election called after the resignation of Socialist Party deputy, Armand Jung.

Çolak said that the party came to its current level with efforts from Turkish and foreign associations since 1998. He added that the association members were candidates for the Socialist Party in 2001 municipal elections but later left the party, running again on independent lists.

Çolak said such candidates needed to "gather under the same roof of a party".

The PEJ says the party does not only represent Turkish people but defends the rights of other foreigners as well.

"The party's main goal is to fight against injustice and inequality. No one is representing the Muslim community in Strasbourg," Çolak said.

Meanwhile, the party's Strasbourg deputy candidate, Murat Yozgat, said: "Our party appeared on the scene firstly in the [2015] regional elections. This will be our second appearance. We aim to make an impact in this election and make our party's name ? before the French legislative election in 2017."

The PEJ was eliminated in the first round of the provincial council election held in March 2015.

However, the party managed to receive thousands of votes in four cities and 10 cantons just two months after its foundation.