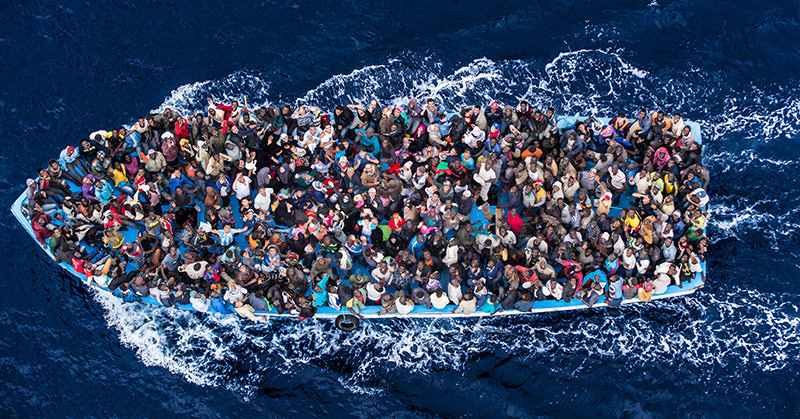 Unconfirmed media reports earlier on Monday spoke of up to 400 victims from boats which capsized near the Egyptian coast as they attempted to sail to Europe.

Mattarella, speaking at a prize giving ceremony in Rome, said Europe needed to reflect in the face of "yet another tragedy in the Mediterranean in which, it seems, several hundred people have died." He did not give any further details.

The Italian coastguard said earlier on Monday they knew nothing about the reported disaster.