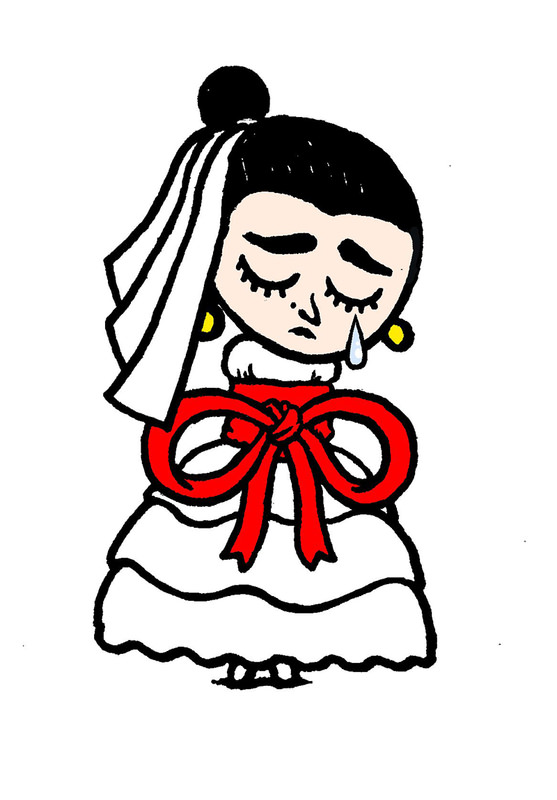 Some child brides are living with older husbands in asylum centers in Scandinavia, triggering a furor about lapses in protection for girls in nations that ban child marriage.

Authorities have in some cases let girls stay with their partners, believing it is less traumatic for them than forced separation after fleeing wars in nations such as Afghanistan or Syria.

Some girls have also passed themselves off as adults.

Both these issues have caused unease in Scandinavia, where critics say that the authorities risk complicity in child abuse.

Of 31,000 asylum seekers who arrived in Norway in the past year or so, 10 of those aged under 16 -- the minimum local age for sex or marriage -- were married and four had children, the Norwegian Directorate of Immigration (UDI) said.

Of the 10 "some live in adult asylum centers, some in their own rooms and some with their partners," it said in emailed replies to Reuters questions.

"Minors seeking asylum are in a difficult situation where they have left their homeland, family and friends, and the partner they have traveled with can be the only person they know and trust in Norway," said Heidi Vibeke Pedersen, a senior UDI official.

A subsequent tightening of rules means such couples arriving now are separated, she said, and child protection authorities were reviewing all cases from 2015.

Some child protection agencies say any bride aged under 18 should be placed in a special center for children.

"To place them with their partner in facilities rigged for adults is not acceptable," said Camilla Kayed, of the Ombudsman for Children Norway, an official watchdog for children's rights.

She said there were no clear European rules for separating child brides and that Oslo had "unfortunately not ratified" conventions by the Council of Europe mapping out ways to prevent sexual exploitation and abuse.

And similar problems have occurred elsewhere.

In February, Danish Integration Minister Inger Stojberg said that she would "stop housing child brides in asylum centers" after a review found dozens of cases of girls living with older men.

Couples younger than 18 would not be allowed to live together without "exceptional reasons", said Sarah Andersen, spokeswoman for the Integration Ministry.

"There will never be exceptions in cases where one side is below the age of 15," she said.

In Denmark, 15 is the minimum age for sex and for marrying with a special permit. Denmark took in 20,000 asylum seekers last year.

In January, after reports by Swedish Radio, authorities said that at least 70 girls under 18 were married in asylum centers run by municipalities including Stockholm and Malmo.

"We know that children fleeing are very vulnerable both for human trafficking and to become targets of forced marriage."

PLAN, a non-governmental organization which helps children in developing nations, believes there are 15 million child marriages every year and says developed nations should never approve.

"If the girl is aged under 16, the minimum age for sexual intercourse in Norway, the child bride refugee should be separated from her husband even if they have children together and even if they say they want to stay together," said Kjell Erik Oie, head of PLAN Norway.

Poor parents in developing nations sometimes marry off their daughters when times get hard to reduce food and other bills.

In the north Norwegian county of Finnmark, authorities are investigating circumstances surrounding a Syrian girl, now aged 16 who already has one child and is pregnant again, police lawyer Jens Herstad said.

"We still have to hear the husband's account," he said.