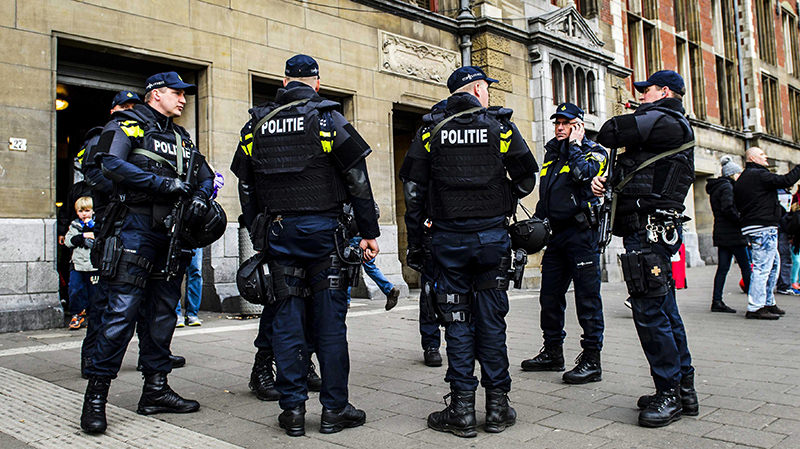 A Dutch intelligence agency has warned that the Netherlands faces a complex threat from violent terrorists returning from Syria, those prevented from travelling to fight overseas, and people radicalized by terrorist propaganda who may want to carry out attacks at home.

In its annual report, the Dutch General Intelligence and Security Service also warned that a struggle for supremacy in the global terrorist movement between the Daesh group and al-Qaida poses a risk to the West.

The Netherlands, which is part of the international coalition carrying out air strikes targeting Daesh in Syria and Iraq, remains on the second-highest alert level for a possible attack.

The intelligence agency says that by the end of 2015, about 230 people had left the Netherlands to fight in Syria or Iraq.