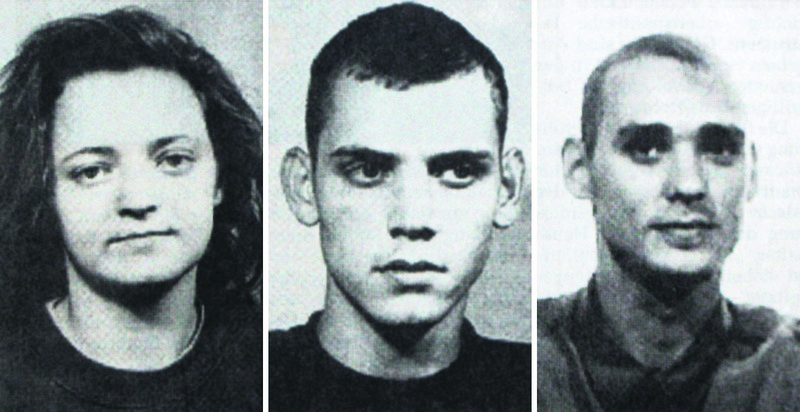 With the undeniable rise of right-wing extremism in several countries, some of them European, the socio-economic background of youth recruited by terrorist organizations has became a pressing issue. A recent German TV series focuses on members of the NSU, and historian Gabriela Sperl related the case to DAESH's recruitment style

The maker of a hard-hitting television drama about a notorious wave of racist murders across Germany has compared the neo-Nazi group behind them to a homegrown DAESH, who are far from defeated.

Historian Gabriela Sperl told Agence France-Presse (AFP) she made "NSU German History X," based on the real-life case of a far-right group that murdered nine immigrants and a policewoman, as a warning against xenophobic "indoctrination." The killing spree by the National Socialist Underground (NSU), who targeted mostly Turkish and Kurdish shopkeepers, went undetected for more than six years with police at the time blaming the attacks on the Turkish mafia. 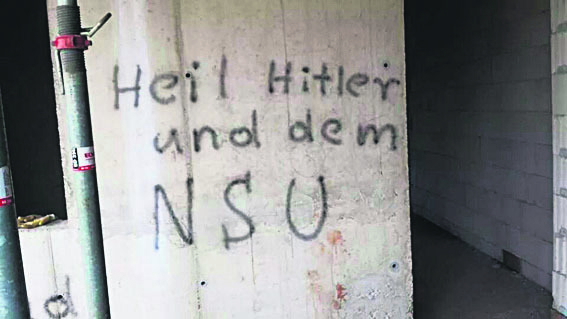 Sperl's three-part drama centers on Beate Zschaepe, a 41-year-old woman who has been on trial in Munich since 2013 for her part in the shootings and bombings. Police claim Zschaepe is the only surviving member of the gang who carried out the murders. Her alleged accomplices Uwe Mundlos and Uwe Böhnhardt killed themselves after a botched bank robbery in 2011, which finally brought the group's activities to light.

Zschaepe, who is half-Romanian, denies she was ever a member of the NSU or that she took part in what became known as the "Kebab murders." Sperl said the case is a lesson for Europe as a rising tide of right-wing populism sweeps a continent wrestling with its worst migration crisis since World War II.

When the group was caught, Sperl said, people downplayed their actions, saying they represented a tiny minority. "Now, four years later, it is in the middle of society," she added.

Far-right movements are on the rise everywhere, she said. "Who would have thought five years ago that Marine Le Pen would win elections?" she said, referring to the leader of France's National Front. "Suddenly, people feel so insecure." 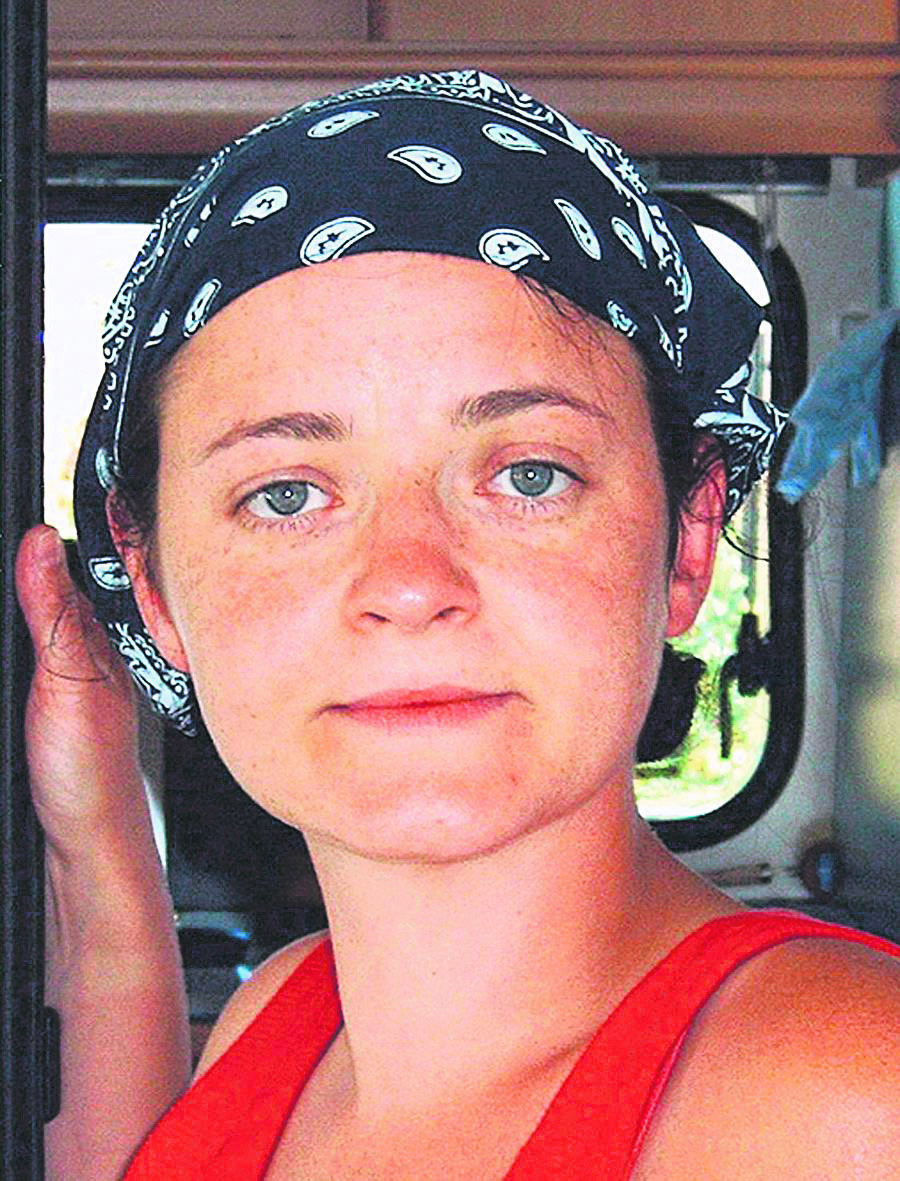 Each 90-minute episode of the drama, which draws on the police investigation, parliamentary inquiries and interviews with members of the group, comes at the killings from a different angle. The first is set in the old East Germany and is told from the perspective of Zschaepe, Mundlos and Böhnhardt, showing how disappointment with German reunification grew into alienation and violence. "Everyone in the East [Germany] was expecting that they would drive a Porsche or a BMW as the chancellor [Helmut Kohl] promised," Sperl told AFP as her films were shown at the Series Mania festival in Paris. "He said everyone would become rich. Actually, what happened is that people from the West bought everything and Eastern [German] people lost their jobs. The youth had no jobs and no hope."

Neo-Nazi groups from Austria and as far afield as the United States poured in to fill the vacuum, Sperl claimed. "They were indoctrinated like in every sect ... and its lost generation of youngsters. A boy breaks into houses, is finally caught and sent to jail, and they are radicalized there."

Scriptwriter Thomas Weindrich, who grew up in East Germany at the same time as the three alleged killers, said neo-Nazi movements were very marginal even after the fall of the Berlin Wall. "It was more like hooliganism, a skinhead movement." Now he claims it is "impossible not to pass neo-Nazis in the street."

Sperl said there has been wide international interest in the series, which has yet to be broadcast in Germany, with the producers in talks with networks in the United States and Britain. She said she first became interested in the killings long before the NSU were revealed to have been involved.

The former editor of the German magazine Der Spiegel, Stefan Aust, had told her of his suspicions that right-wing extremists had been killing immigrants, and she was already thinking of fictionalizing the story.

With Zschaepe now facing a possible life sentence, Sperl warned that "neo-Nazis have rooted themselves in the heart of our society." "If only there were only three of them," she said.
RELATED TOPICS