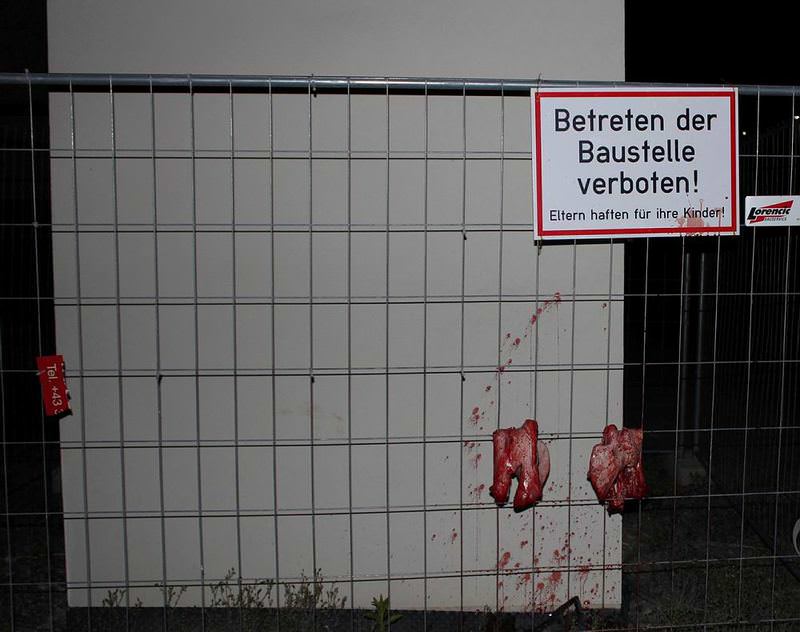 An Austrian man has been arrested for placing two pig heads on an Islamic centre and mosque being built in the southern city of Graz, police said Friday.

"He put the pig heads on the construction site and smeared the minaret with blood," police spokesman Leo Josephus told AFP, saying the man has been identified as a 46-year-old Austrian.

Last month the interior ministry said there was a 54 percent rise in extremist and racist incidents in 2015, ranging from vandalism and assaults to fanning hatred against foreigners.

Austria took in 90,000 asylum-seekers in 2015, making it the European Union's second-largest recipient per capita, while around 10 times that number passed through.

Upon the influx and a several highly publicised sexual assaults by migrants, the government took a harder stance on immigration and the public support for the far-right Freedom Party (FPOe) has increased.

On April 24, FPOe candidate Norbert Hofer came a clear first in the first round of elections for the largely ceremonial post of president with 35 percent of the vote. Bookmakers expect him to win a runoff on May 22.

"This attack is not only an attack against our mosque but more than that is an attack on an entire religious community, its followers and freedom of religion," the Graz Islamic Centre said on Facebook.