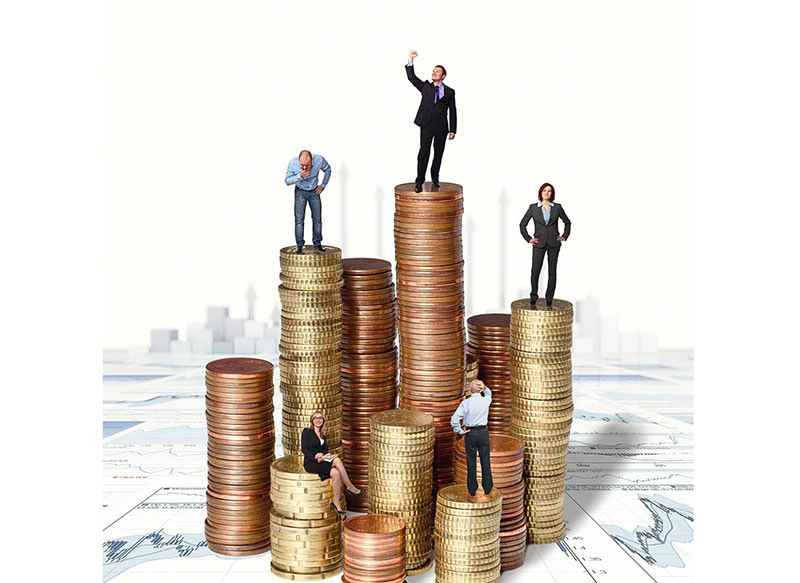 The gap between rich and poor is widening both in Germany and the United States as there are fewer people on middle incomes, the Berlin-based German Institute for Economic Research (DIW) said in a report released on Friday.

The share of people in middle incomes dropped by around 6 per cent in the two countries between 1991 and 2013.

Individuals are considered to be in the middle income group if their total household income before tax and social security payments averages between 67 and 200 per cent of the median, which separates the wealthier from the poorer sections of society.

In Germany, foreigners were most likely to suffer downward mobility, while in the US Latinos were most affected by the changes in income distribution.

Both countries charted a decrease in the number of young people with middle incomes.

However, the developments were considered "more extreme" in the US as the relative income drops were much higher than in Germany.

White US citizens meanwhile were most likely to break into higher income brackets.