Russia aggressive towards Europe, would not invade Ukraine if it became a NATO member: Polish defense minister 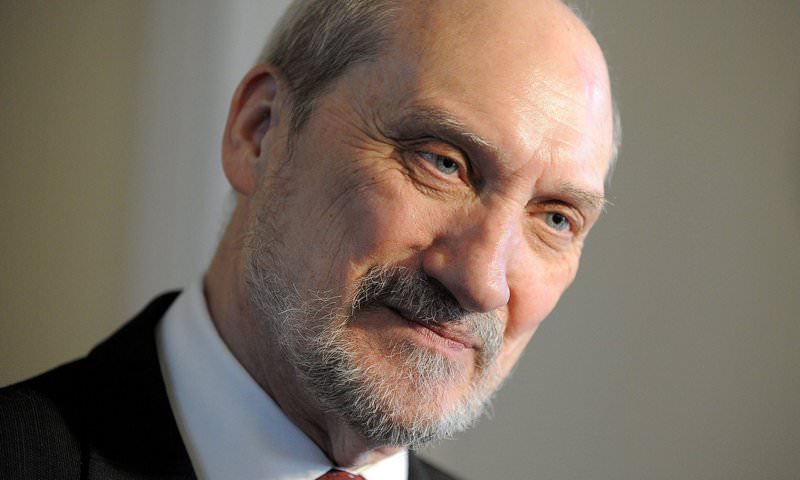 Polish Defense Minister Antoni Macierewicz has said that Russia was being aggressive towards the European region as a whole, adding that Crimea "would not be invaded if Ukraine became a NATO member."

"We are seeing aggression by one state against another, as well as an occupation. Crimea is occupied, part of Donbass is also occupied," Macierewicz told a Polish broadcaster on Wednesday.

Stating that Poland had always pressed for more NATO support for Ukraine's security, Macierewicz said: "Ukraine was so close to NATO membership, but it was blocked."

"If Ukraine would have achieved it, the country would not have been invaded by the Kremlin," he added.

In March 2014, Putin signed into law a deal, according to which Ukraine's autonomous Republic of Crimea joined the Russian Federation, following a referendum held in the peninsula. The move was strongly opposed by Ukraine, EU, and the U.S., which put in place sanctions on Moscow.

The Donbass region consists of Luhansk and Donetsk, where Russian-backed separatist forces have been fighting Ukrainian soldiers since 2014.

In February 2015, the warring sides agreed to a cease-fire deal that involved the withdrawal of heavy weapons and foreign troops and government control of the border with Russia by the end of the year.