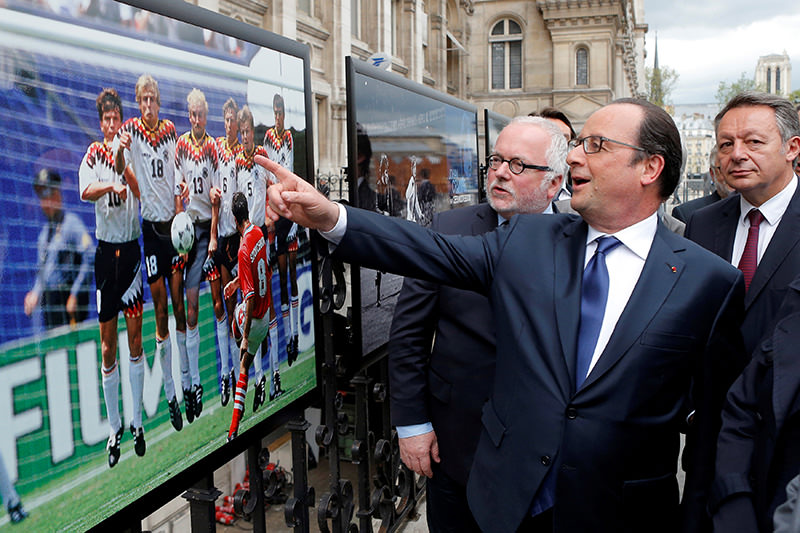 France's parliament voted on Tuesday to extend a state of emergency in place since November's terrorist attacks to the end of July to cover the Euro 2016 football tournament and Tour de France.

The upper house Senate approved the measure by a large majority, with 309 in favour and only 30 against, mostly from the communist and ecologist parties.

The emergency was imposed following the November 13 attacks that left 130 people dead in the French capital, and was already extended by three months in February until May 26.

It allows police to hold people under house arrest whose behaviour is considered "a threat to security and public order".

But under the latest extension, police will no longer have the power to raid homes without a court order, as they have since November.

Such raids "no longer present the same operational interest, since most of the identified locations have already been subject to investigation," said Interior Minister Bernard Cazeneuve.

He stressed that the precautions could not fully erase the threat.

"The security challenges will be even more complex as we prepare to welcome a very large number of foreign visitors for Euro 2016," Cazeneuve added.

The French Human Rights League (LDH) has criticised the extension, saying the government was becoming "hooked on the state of emergency".

"It reflects... a desire to condition us to living under this regime, hoping that the women and men of this country will forget that the defence of our freedoms is another essential way of fighting terrorism," the LDH said in a statement last month.

Since the measures were imposed in November, some 3,500 searches have been carried out, at least 56 suspects taken into custody and 69 people placed under house arrest, the government said in mid-April.

Organisers say some two million visitors are expected during Euro 2016, which will run from June 10 to July 10.

Millions of spectators are also expected for the Tour de France cycling race, which is set for July 2-24 and this year covers a route of 3,519 kilometres (2,247 miles).