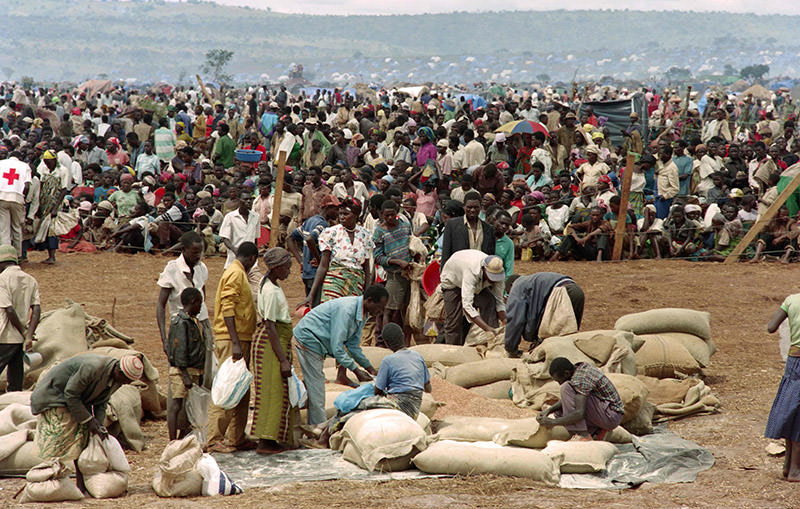 A Swedish citizen originally from Rwanda has been sentenced to life in prison for his role in the 1994 genocide in the African country.

Claver Berinkindi on Monday was found guilty of genocide and gross violation of international law.

The Stockholm district court said the 61-year-old was an informal low-level Hutu leader who took part in massacres of civilians in Muyira and Butare in southern Rwanda.

Rwandan authorities initially wanted to prosecute him there but since he's a Swedish citizen he couldn't be extradited.

Berinkindi came to Sweden as a refugee in 2002 and became a Swedish citizen 10 years later.

Some 800,000 people, mostly ethnic Tutsis, were killed by Hutu extremists during the Rwandan genocide, according to the U.N.