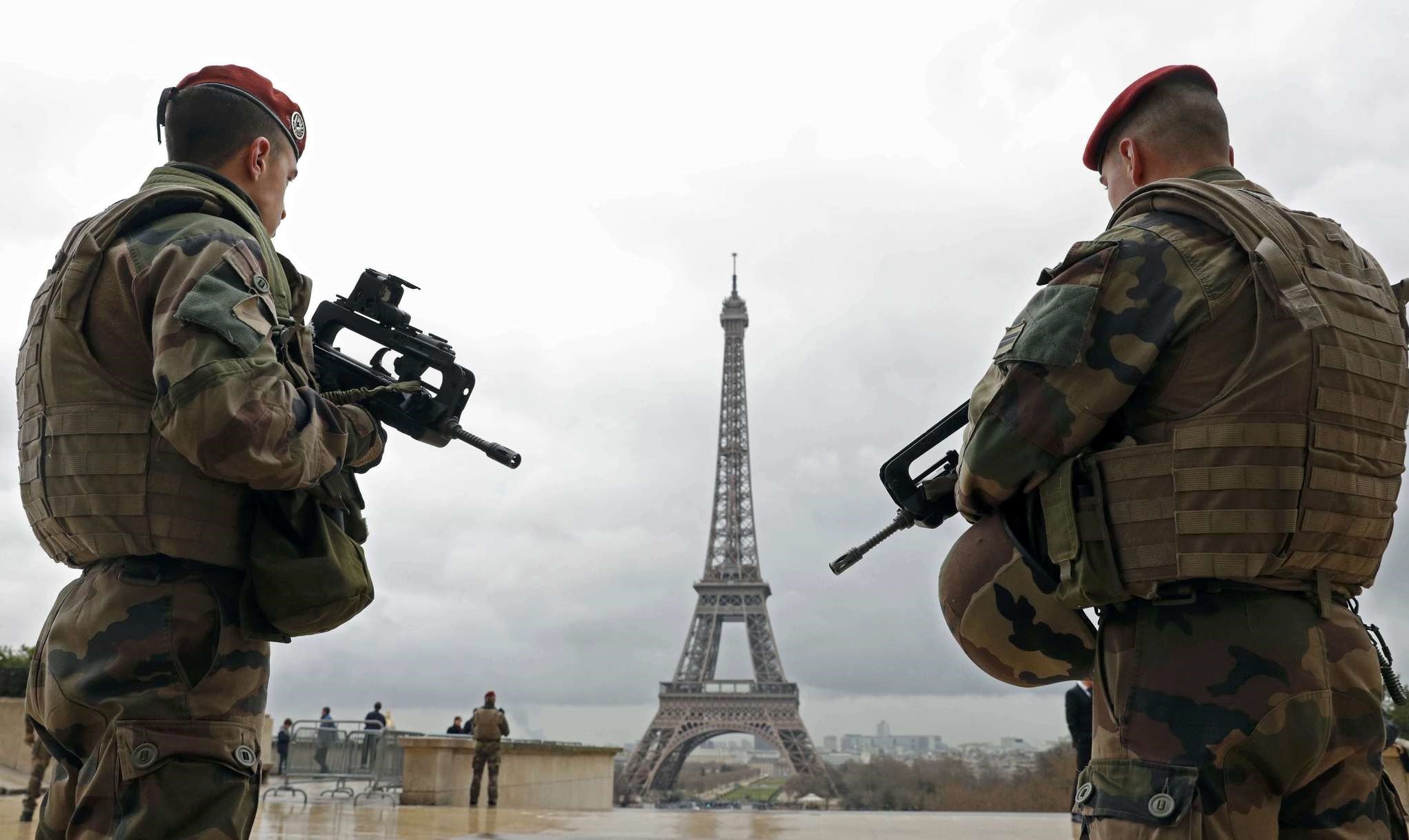 Two weeks after the French government extended France’s state of emergency to cover the Euro 2016 football championship, German police have warned the event could be a target for terror attacks, increasing safety concerns surrounding the tournament

The Euro 2016 European football championship, which this summer will be hosted by France, could be the target of terrorist attacks, Germany's Federal Criminal Police Office (Bundeskriminalamt, or BKA) said in a report leaked to the Bild newspaper and published on Thursday.

The opening football match between France and Romania will be held on June 10 and the UEFA championship final at the Stade de France just north of Paris could be targeted by extremists, according to the BKA report.

"Symbolic and 'soft' targets with significant media attention and, correspondingly, a large number of victims" are most at risk, stated the report, adding that members of football teams could also be targeted. "Not least because of French colonial history in North Africa, military involvement in Mali and support for the fight against DAESH in Iraq and Syria, France is continually in the focus of extremists."

While Belgium said early this month that they have large amounts of intelligence indicating that there are more militants who want to return to Europe from Syria to conduct further attacks, security concerns seem to have particularly risen as Euro 2016 will be held in Paris – a city which has seen a number of terrorist attacks, and an extensive state of emergency still continues.

French security measures have been heightened in the months since the November attacks in Paris that killed 130 people, and French and football officials alike have sought to quell concerns that the championship could be marred by violence. Two weeks ago, France's parliament voted to extend the state of emergency to the end of July, to cover the Euro 2016 football tournament and Tour de France. The measure boosting security powers was already extended by three months in February until May 26. Because of a fear of the heightened terror threat and after several extremists said they originally wanted to attack the tournament, more security concerns surround the hotly anticipated Euro 2016 tournament. UEFA plans to recruit at least 10,000 private security officers for the tournament, and each of the 10 stadiums will have some 900 security agents on hand for each match.

The Stade de France national stadium north of the capital, which will host the opening match and the final, was the site of a suicide bombing on Nov. 13, 2015. Other shootings and suicide bombings took place near the center of Paris at the Bataclan music venue and at cafes.

The Euro 2016 tournament will run from June 10 to July 10, and the Tour de France cycling race is set to run from July 2 to July 24. Organizers say some two million visitors are expected during Euro 2016, in which 24 national teams will compete. The Tour de France, which attracts millions of spectators along its route, will cover 3,519 kilometers this year. The authorities have launched a series of exercises to prepare for possible attacks during Euro 2016, which will see matches in several big cities including Bordeaux, Lille and Marseille besides Paris.

"The state of emergency cannot be a permanent state," Prime Minister Manuel Valls insisted during an interview on French radio. "But for these major events … we need to have these powers, these possibilities, under the control of a judge, under the control of parliament, to allow for the best response in the face of terrorism," he said.

Human rights activists lashed out at the French government for extending the state of emergency. The French Human Rights League (LDH) warned that the government was becoming "hooked on the state of emergency" and other "exceptional measures." A statement from the LDH said: "It reflects … a desire to condition us to living under this regime, hoping that the women and men of this country will forget that the defense of our freedoms is another essential way of fighting terrorism."

United Nations human rights experts, as well as the Council of Europe, have warned that France's security measures are undermining democratic principles. On Wednesday, government spokesman Stephane Le Foll said that since emergency measures were imposed in January 2015, some 3,500 searches have been conducted and 743 arms have been seized, including 75 military weapons. The operations have led to 56 suspects being taken into custody and 69 people being placed under house arrest, he said.