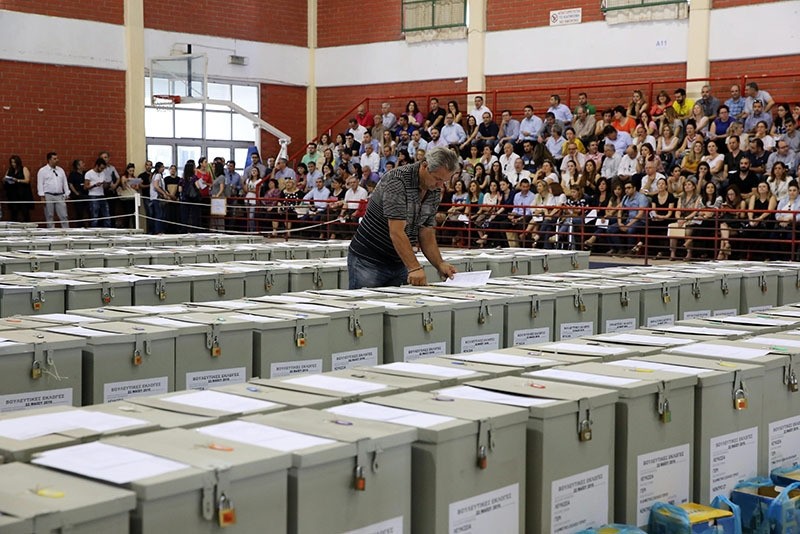 Greek Cypriots will go to polls Sunday to elect 56 new members of their parliament.

A record number of 493 parliamentary candidates -- 488 from 12 parties and five independents -- will compete to grab one of the 56 seats in the House of Representatives.

The new parliamentarians are going to be sworn in September for a term of five years.

The island has been divided into a Turkish Cypriot government in the northern third and Greek Cypriot administration in the southern two-thirds after a 1974 military coup by Greece was followed by Turkey's intervention as a guarantor power in Cyprus.