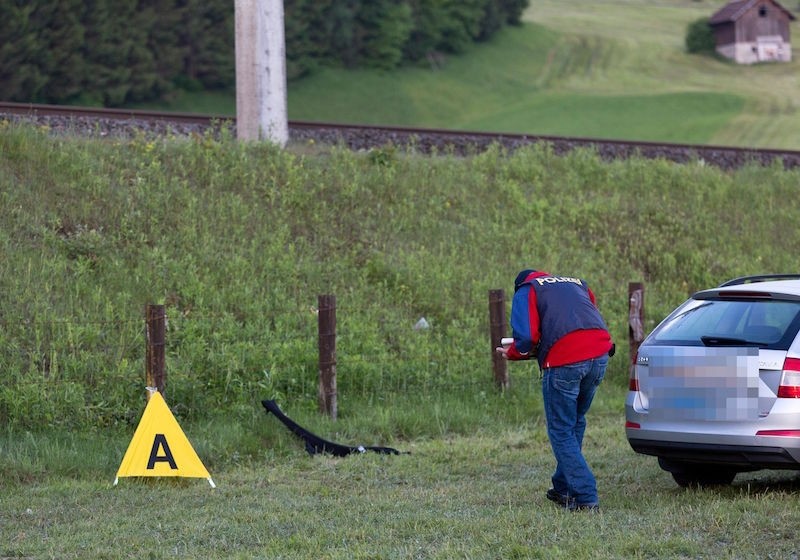 A gunman fired shots early Sunday into a small crowd attending an open air concert organized by a local motorcycle club, killing two people and wounding 11 others before shooting himself to death, police said.

Police said the overnight shooting in Austria's westernmost Voralberg province was preceded by a loud argument between the gunman and a woman in a nearby parking lot. The man then fetched a gun out of his car, left the parking lot and went to a field that was used as a concert venue, where he started shooting into the crowd of about 150 people, apparently at random.

They said he killed himself after returning to the parking lot. The woman was not wounded in the shooting near Nenzing, a town about 40 kilometers (24 miles) east of Austria's border to Liechtenstein.

Local media quoted rescue workers as saying some of the surviving victims were in serious condition. Police spokeswoman Susanne Dilp said she could not confirm that but described their wounds as "very diverse."

She refused to name the motorcycle club but described it as "regional" rather than international.

Dilp said no other details were available as police continued their investigation at the scene.