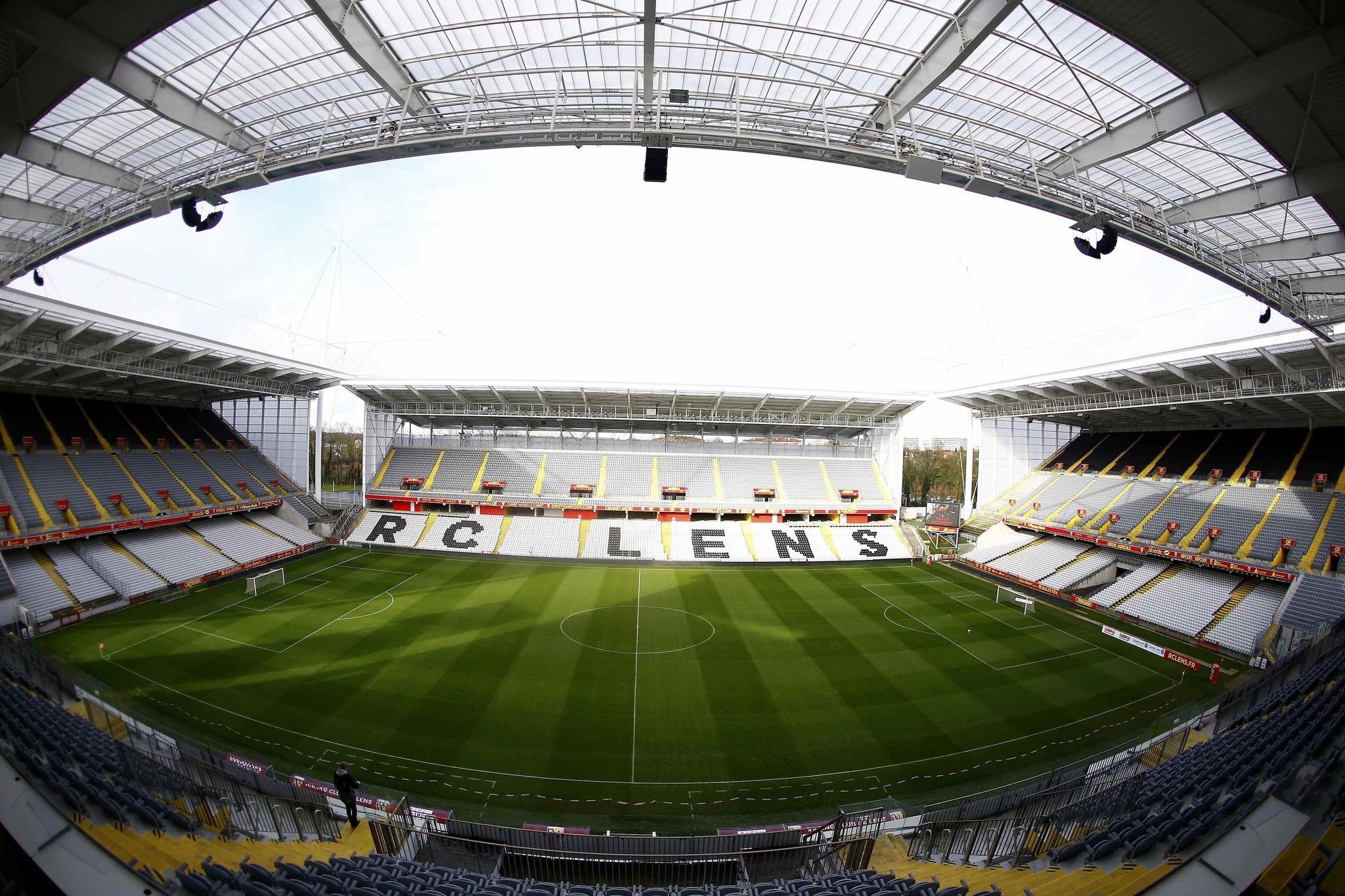 French authorities plan to impose 24-hour alcohol bans in the center of Lens when the city hosts European Championship games and ticketless fans are being urged to stay away from the small northern city, British police said Tuesday.

Lens will stage four games next month, including the British derby between England and Wales in Group B. Northern Ireland has also qualified for the tournament so there will be a British police presence across France to assist their French counterparts in Lens and other Euro 2016 host cities.

The alcohol ban will run for 24 hours in Lens from 6:00 a.m. on June 16 for England-Wales. Alcohol will be sold in the stadium but not in bars and stores in the center.

Assistant chief constable Mark Roberts, who leads soccer policing in Britain, said other cities across France could restrict the sale of alcohol. But there are fears about Lens being overwhelmed by ticketless fans because the city has a population of 32,000 while the Stade Bollaert-Delelis has a capacity of 35,000.

"I think it will be decided on each of the game on its merit," Roberts said in London. "My understanding is that Lens will do that for each of the games just because being cognizant of the environment in Lens. It's a small stadium. It's a small fan zone. There isn't a great deal else to do beyond in Lens.

"I think the concern of the French is they wouldn't want tens of thousands of ticketless fans arriving in a venue that doesn't have the capacity to deal with them. So the message from them is if you don't have a ticket, don't travel."

Another potential flashpoint is the England's game against Russia in Marseille following fan disorder there during the 1998 World Cup. Roberts said he was wary about "keyboard warriors stoking" the game up.

"Clearly we know there's a history there," Roberts said. "I think we have moved a long way even since that tournament (1998 World Cup) in terms of the behavior of English supporters abroad. It would be dangerous to make assumptions that it will be a repeat of anything that's gone before."