More than 20,000 protesters take to streets in Croatia over education reform 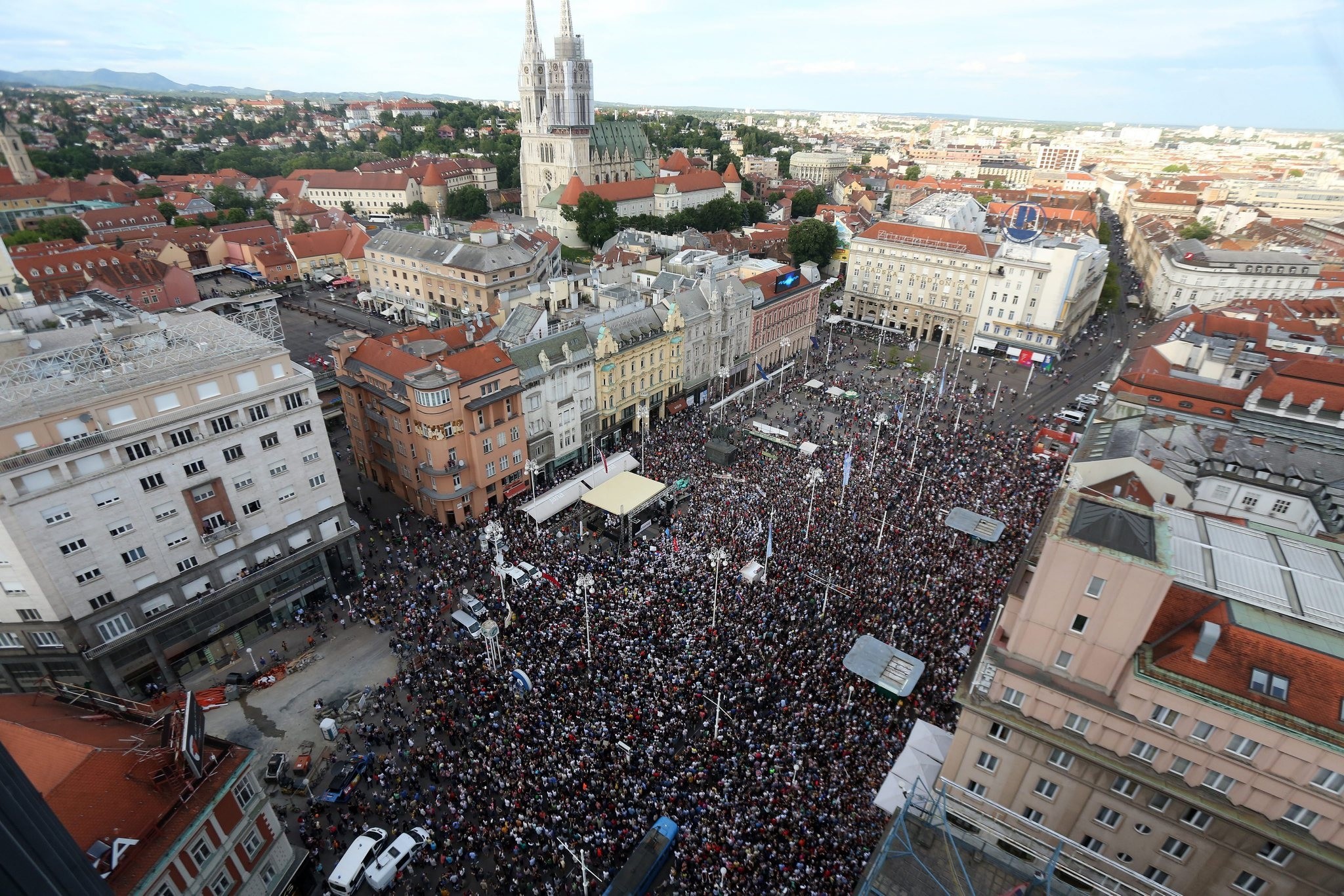 More than 20,000 people have rallied in Croatia to call for reform of the education system in the European Union's newest member country.

Rallies under the slogan "Croatia Can Do Better" were held Wednesday in the capital, Zagreb, and around a dozen other towns.

Croatia has long planned an overhaul of its education system to bring it into line with the standards of other EU countries but has made little progress although the country joined the bloc in 2013. The head of an expert team in charge of the overhaul recently resigned, complaining of pressure from the conservative government.

Protesters in Zagreb said that education is crucial for the country's future. Student representative Karlo Horvat says students "don't want to be hostages of an incompetent and irresponsible political elite."