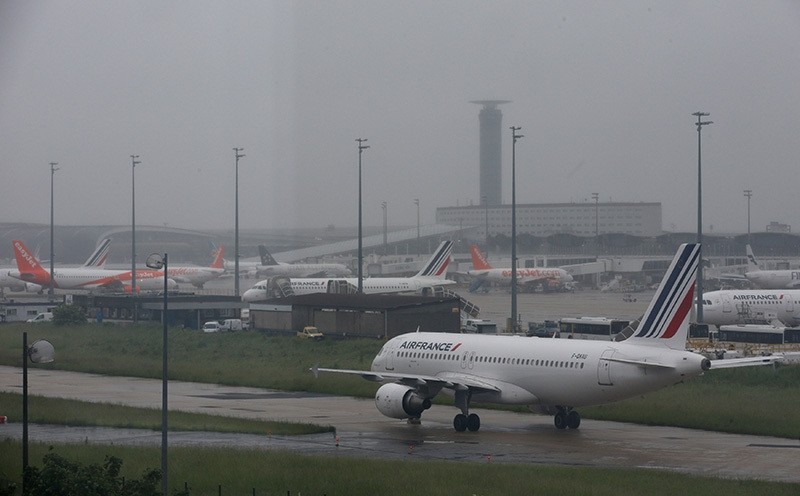 Air France pilots union Spaf has called on members to go on strike during the first week of the Euro 2016 soccer championship in a protest over pay, a Spaf spokesman said.

Spaf, which represents about a quarter of pilots at the French carrier, said it wanted to coordinate the strike with the main SNPL pilots union. The SNPL was not immediately available for comment.

The Spaf spokesman said the strike would take place from June 11 until June 14. The soccer tournament begins in Paris on June 10.