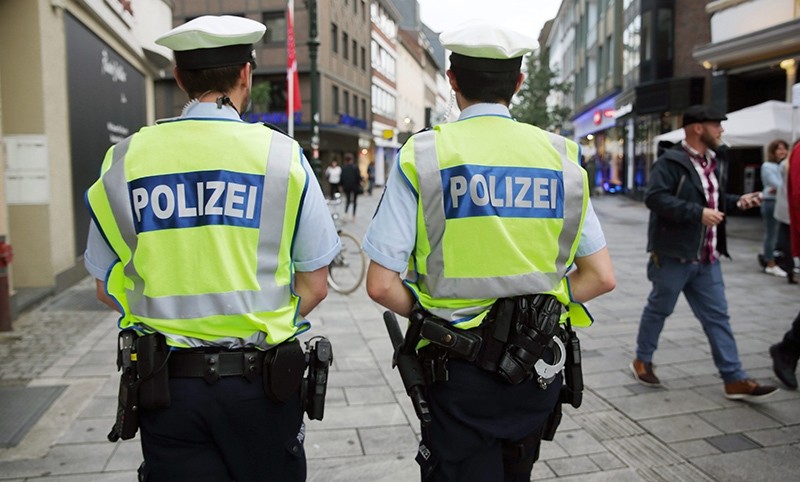 German officials say they consider 499 Daesh terrorists in the country to be a potential security threat.

A spokesman for the Interior Ministry provided the figure Friday following this week's arrest of three Syrians suspected of planning an attack for the Daesh group.

Johannes Dimroth told reporters in Berlin it was too soon to say how Thursday's arrests affect the security assessment in Germany. The three men arrested all lived in refugee shelters, and Dimroth said authorities had received numerous tips about possible Daesh terrorists coming to Germany as asylum-seekers.

Federal prosecutors say the men intended to carry out an attack in the western city of Duesseldorf, but hadn't made concrete plans yet. The plot was uncovered when a fourth suspect informed French authorities earlier this year.