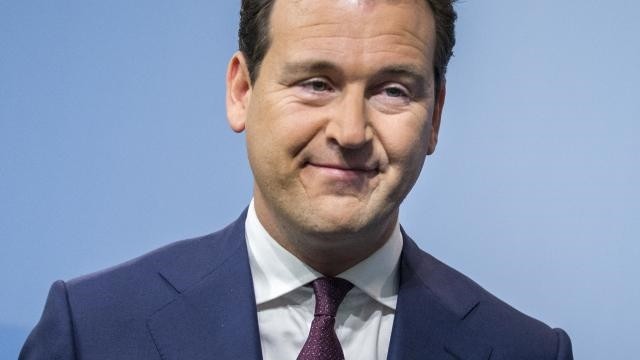 The Dutch government will not describe the 1915 events involving Armenians as "genocide" and instead continue to refer to it as an "issue," Dutch Deputy Prime Minister Lodewijk Asscher said Saturday.

Speaking on a radio program, Asscher said the government would rather use the word "issue" when describing the events, a practice which he said was approved by the Dutch parliament in 2004.

The deputy prime minister said the international courts should handle the veracity of such incidents, adding that his government had nothing to do with the issue.

Asscher added that the Netherlands would engage in efforts to establish dialogue between Turkey and Armenia instead of creating legal disputes.

In 2015, the Dutch parliament rejected a motion about the 1915 events submitted by the opposition far-right Party for Freedom and Christian Unity.

Turkey denies the alleged Armenian "genocide," but acknowledges that there were casualties on both sides during the events, which took place during World War I.