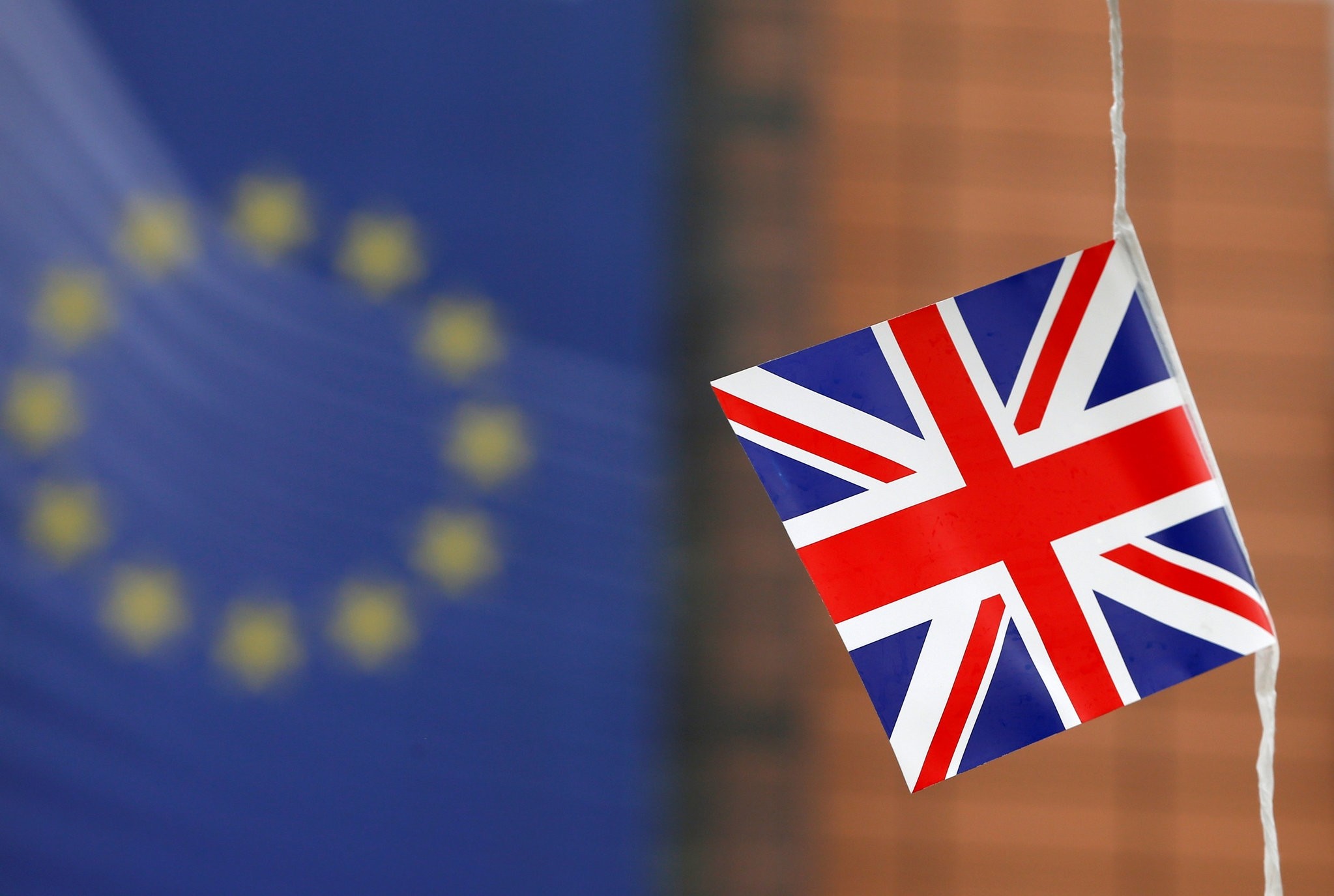 Sweden's foreign minister said a British exit from the European Union could have a domino effect on the 28-nation bloc and lead to demands for referendums and preferential treatment requests by other states.

Margot Wallstrom told the BBC in an interview broadcast Saturday that a vote to leave the European Union in the June 23 referendum could have a domino effect on other members, and the "spill-over effect will be unfortunately felt, deeply felt."

Wallstrom said that Britain's vote will have consequences regardless of the result. A vote to leave may embolden other countries who may wish to abandon the Europe project while a vote to stay may encourage other countries to request "special treatment."

"If they stay, it might also lead to other countries saying: 'Well, they negotiated, they asked and demanded to have a special treatment so why shouldn't we?'" she said.

"It will be just a matter of insecurity, and industries don't like insecurity," the minister added.

Britons are due to vote in a June 23 referendum on the country's membership in the EU, a choice with far-reaching consequences for politics, the economy, defence and diplomacy in Britain and elsewhere.

British support for leaving the EU stood at 43 percent in a poll published Saturday by The Sunday Times, marginally ahead of the 42 percent who want to remain part of the bloc.

Donald Tusk, president of the European Council, told the German newspaper Bild in a separate interview that it could take seven years to revamp Britain's ties to the European Union.

He said each of the then-remaining 27 members of the bloc, and the European Parliament, would have to agree to new terms.