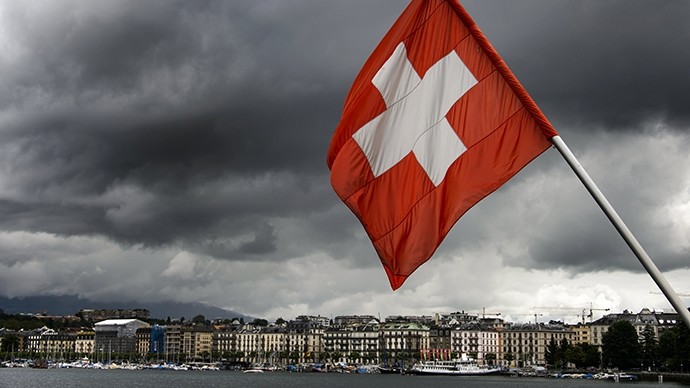 The Swiss parliament invalidated its 1992 application to join the European Union Wednesday, just a week before the U.K. decides where to leave the bloc in a referendum, according to the Swiss media Thursday.

The upper house of the Swiss parliament had voted to clarify the current situation of the country's longstanding EU application.