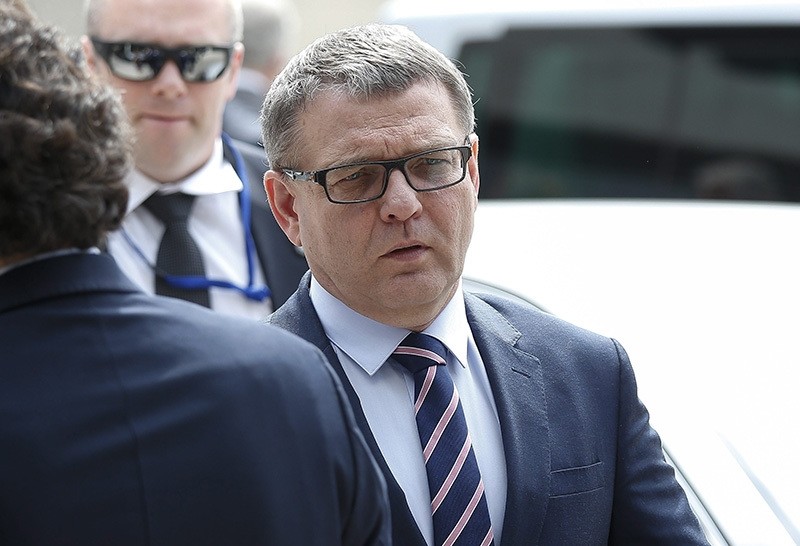 The Czech foreign minister on Sunday accused Jean-Claude Juncker of failing to try to stop Britain's departure from the bloc, suggesting the European Commission chief should quit.

"Right now I can't see the European Commission chairman as the right man for the job," Lubomir Zaoralek said in a debate on public Czech Television.

"I don't want to call on anyone (to quit), but... someone in the EU maybe should contemplate quitting, because (Brexit) is a responsibility someone should have assumed," he added.

Zaoralek echoed Juncker in saying Britain should now act fast to leave the EU, but he accused the Luxembourger of inactivity ahead of the referendum held Thursday.

"I would imagine the Commission is led by an honourable, trustworthy man who, in a situation when we are facing the loss of a leg or arm, might go to the country and tell the Britons: 'We want you to stay'."

"And I'm asking: did this happen or not?" Zaoralek said.

The leftwing minister also said Juncker was not the only one to blame as "the problem of European elites is bigger."