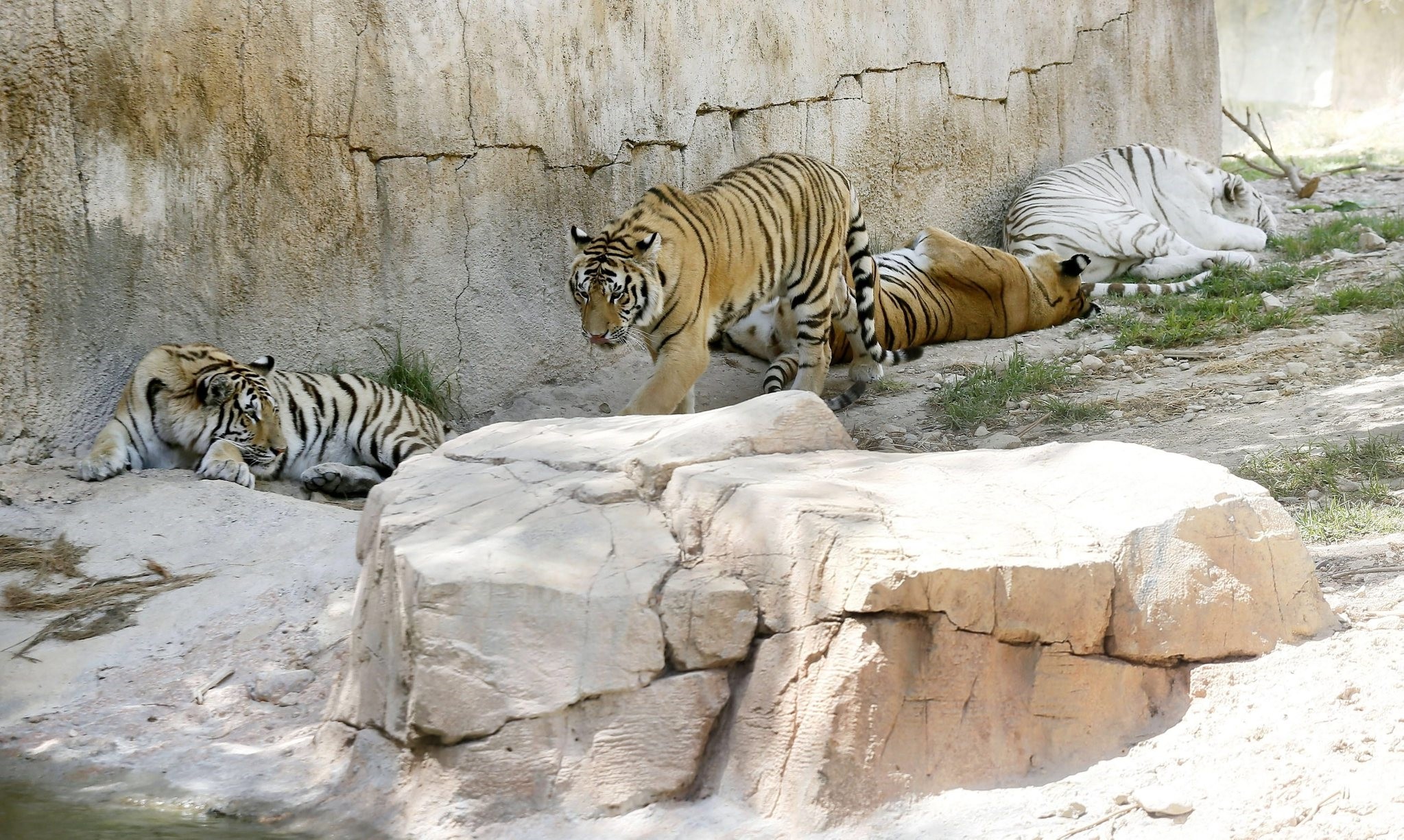 A tiger attacked and killed a zookeeper in its cage at a Spanish animal park Saturday, the local Red Cross service said.

The grim discovery of the keeper's body was made at around 5:00 pm (1500 GMT) at the Terra Natura park in the southeastern coastal resort town of Benidorm.

"The tiger was still in the cage with the 37-year-old keeper," a Red Cross spokesman told AFP.

Zoo staff put the animal to sleep with sedative darts after which the emergency workers were able to get in and pronounce the woman dead.

There was no word on the incident from the local police.

The Terra Natura in Benidorm, which is in Spain's Alicante province, presents itself on its website as "a new generation" animal park, with a habitat area created for each of 200 species of animals.