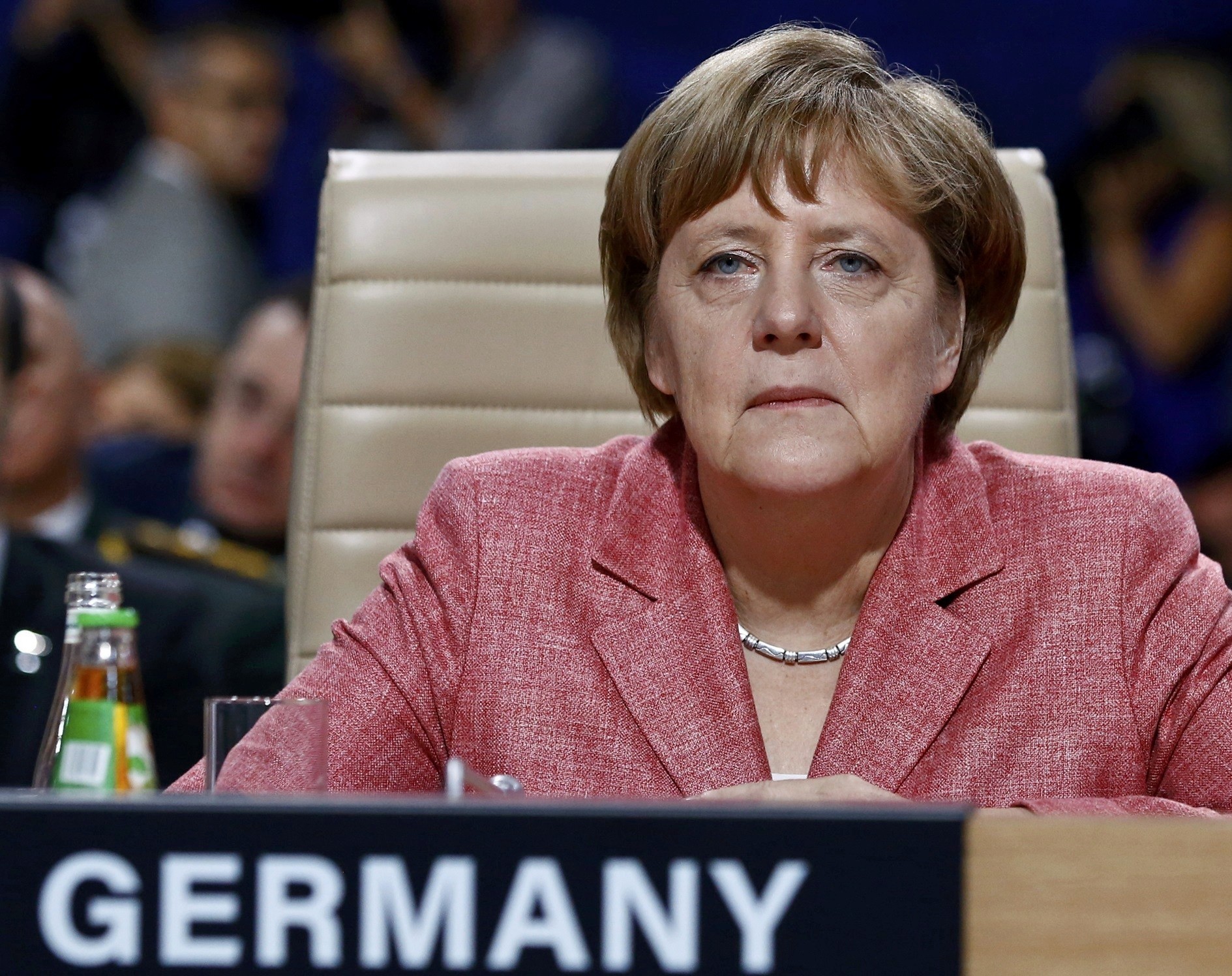 Germany expects Britain to trigger article 50 of the European Union's Lisbon treaty to begin the formal process of leaving the bloc once it has picked a new prime minister, Chancellor Angela Merkel said on Sunday.

Merkel also told German broadcaster ZDF in an interview that Britain would not be allowed to "cherry pick" what it wants to keep from its EU membership while jettisoning aspects of the relationship that it does not like.

"The decision (of Britons to leave the EU) has been taken .. and the next step is -- and Britain will do this only when they have a new prime minister -- to invoke Article 50," said Merkel, Europe's most powerful leader who will play a key role in shaping London's future relationship with the EU.

"I expect that to happen. I deal with reality and I firmly expect that application will be made," Merkel added when asked if she thought there was a chance that Brexit would not happen.

British voters backed Brexit in a June 23 referendum. Prime Minister David Cameron has announced his intention to step down and has said it will be for his successor to invoke article 50 which will launch two years of divorce negotiations.

Two women, interior minister Theresa May and junior energy minister Andrea Leadsom, are competing to replace Cameron. The new prime minister is expected to be chosen on Sept. 9.

May, the current favorite, has made clear she will not rush to invoke article 50 as the tight timeframe it envisages could weaken London's bargaining hand. But British and EU firms and investors want clarity as soon as possible on future trade ties.

Many British voters backed Brexit due to fears over uncontrolled immigration from the rest of the EU, especially the much poorer member states of ex-communist eastern Europe.

The 'Leave' campaign also homed in on voters' concerns about Europe's migrant crisis, which has seen more than one million people, mostly Muslims fleeing conflicts in the Middle East, move to the EU, especially Germany, over the past year.

Asked if she felt she bore any responsibility for the Brexit vote due to her open-door migrant policy, Merkel told ZDF that Europe had a responsibility to protect migrants fleeing war.

She also defended her decision to work closely with Turkish President Tayyip Erdogan in seeking to stem the flow of migrants via Turkey into the EU. Under a controversial deal, Turkey has agreed to take back migrants heading to Europe from its shores in return for accelerated EU membership talks and an end to a visa requirement for its citizens visiting the EU.

"I cannot say I think everything that is happening domestically in Turkey is right ... but we have a mutual interest (in tackling the migrant crisis)," she said.

Commenting on the parlous economic state of some euro zone member countries in southern Europe, Merkel repeated her call for structural reforms along with budget discipline, adding that not enough had been done to cut youth unemployment in the EU.