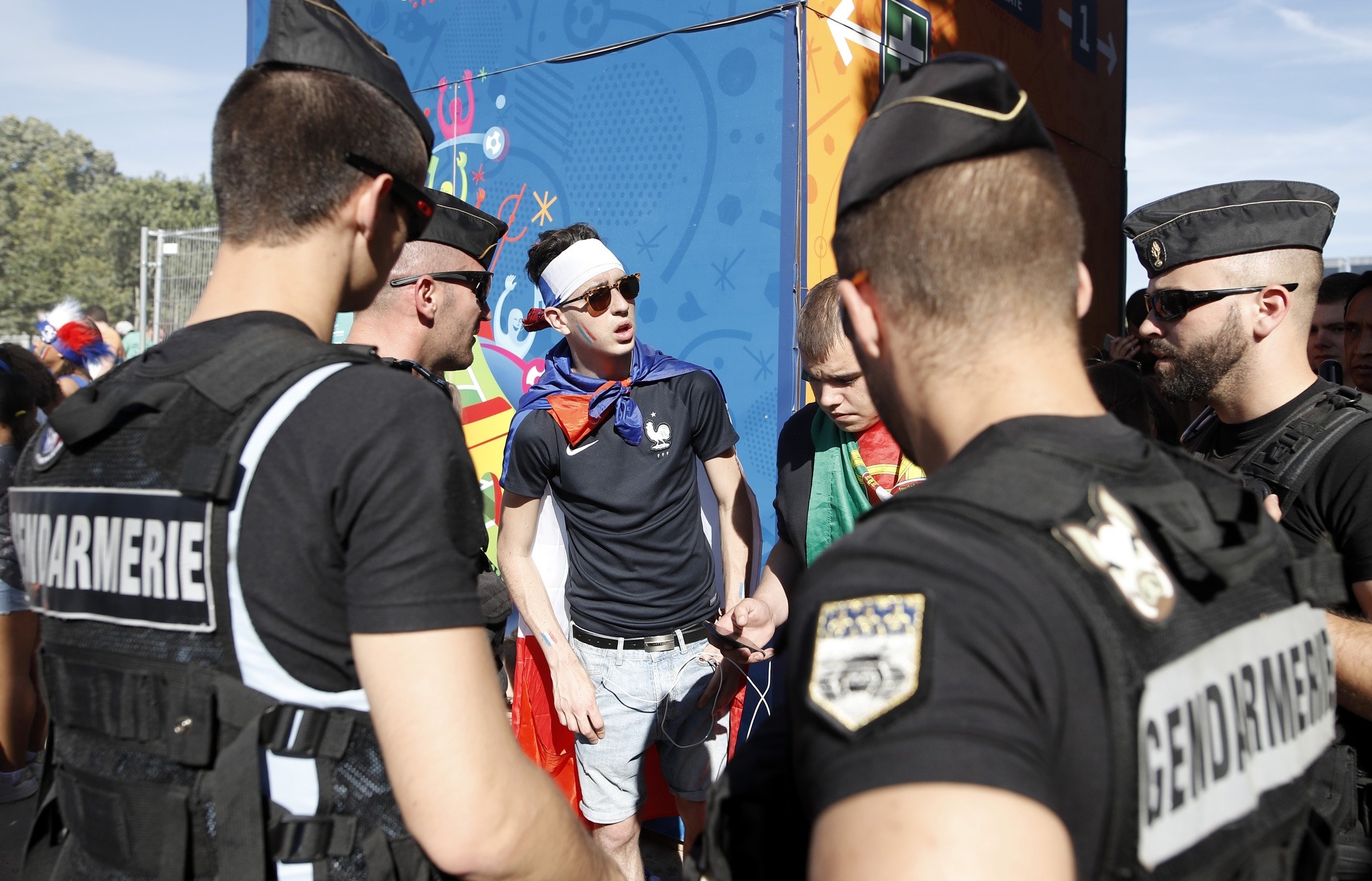 A suspicious package was found outside of the French national football team's hotel just four hours before the much-awaited Euro 2016 final kicked off in Paris, causing momentary panic.

The area outside of the Equipede Hotel was sealed off by police around 05:00 p.m. local time Sunday before a controlled explosion was carried out by the bomb squad.

Roads outside the hotel were closed by police, but were soon reopened after it was confirmed that there were no explosives found in the bag.

The bag was located about 10 metres from the France team bus.

This comes amid reports that the celebratory parade, in the case France beats Portugal, has been cancelled due to security fears.

Tonight's Stade de France final of the Euro 2016 will be between France and Portugal at 09:00 p.m. local time.