Brexit means Brexit, no attempts to stay in EU: Theresa May 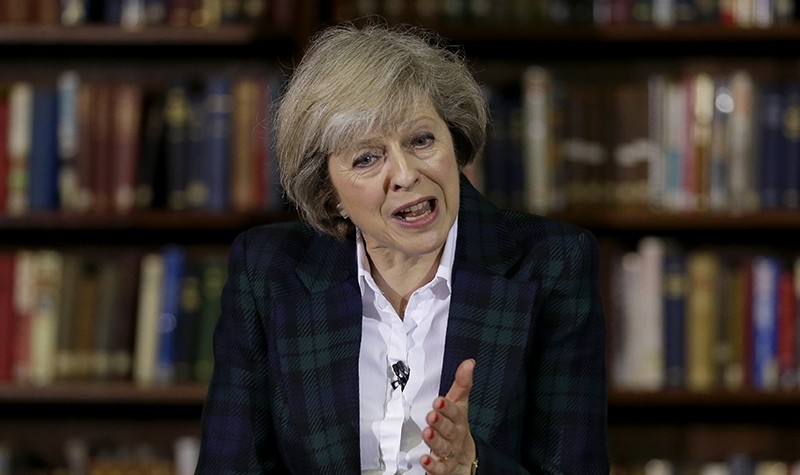 The favourite to take over from David Cameron as Britain's prime minister promised Monday to lead the UK out of the European Union if elected, rejecting proposals to ignore the EU referendum result.