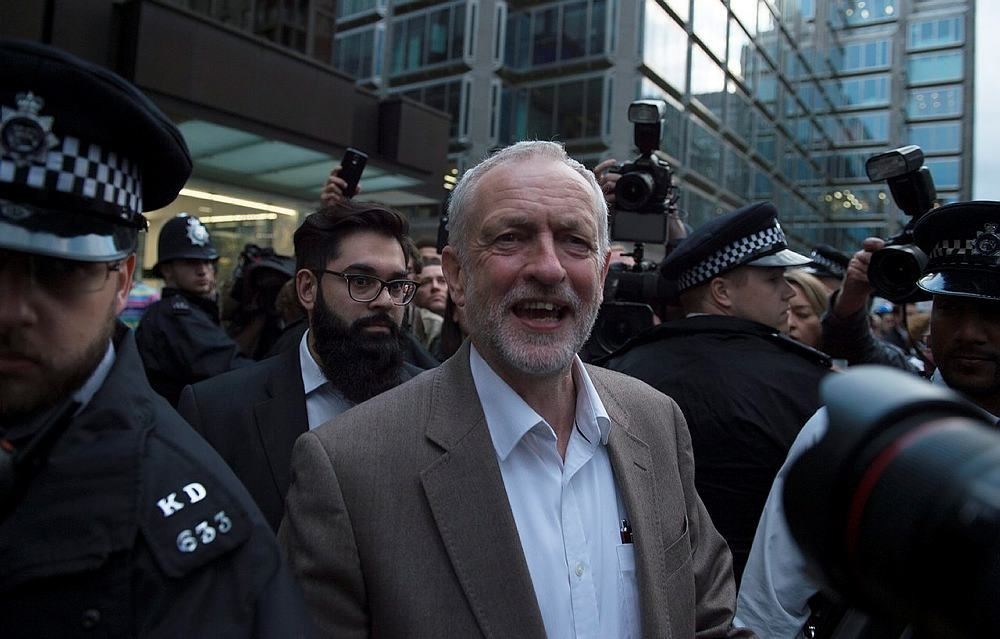 The National Executive Committee (NEC), the party's main decision-making body, confirmed that Corbyn's status as incumbent leader meant he will automatically appear on the ballot paper in a forthcoming leadership race.

His opponents had called for him to be nominated by party lawmakers in order to join the contest. Last month, Labour members of parliament overwhelmingly passed a vote of no confidence in their leader.

Corbyn said he was "delighted" with the NEC's decision. He told reporters after the result: "I'm sure Labour MPs will understand that the party has to come together in order to present to the British people the options of a different and better way of doing things."

The contest was called after Angela Eagle, a former member of Corbyn's leadership team, won sufficient backing to challenge him in the coming weeks.

A veteran of the party's left, Corbyn was elected Labour leader with 59.5 percent of the membership vote last September. However, centrists believe his left-wing policies do not appeal to the electorate.