2,500-member citizen militia in Czech Republic up in arms against refugees 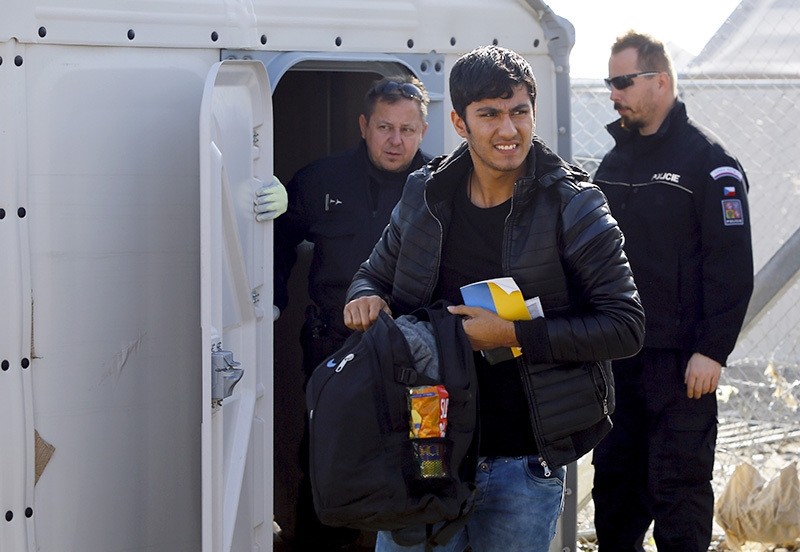 A 2,500-member citizen militia called the National Home Guard (NHG) has formed in the Czech Republic to expel refugees from the country.

According to an article published on Wednesday in Czech daily Lidove Noviny, the group has grown rapidly in recent months and arms its members with guns and other weapons.

With around 90 branches in the country, the militia says on its website: "This is the Czech Republic, and it must stay free of these refugees." Recently, one of the NHG's leaders, Nela Liskova, said: "If the government does not begin to act, these people will take matters in their own hands."

The Czech government is worried not only about the growth of the armed militia, but also the increasing indications of extreme radicalization in the society.

The former head of military intelligence of the Czech Republic told Lidove Noviny: "It is an utterly dangerous trend in the country." Since the beginning of the Syrian war, a massive influx of Syrian refugees has flooded European countries. As the greatest humanitarian crisis since World War II, the Syrian refugee crisis has effected not just neighboring countries, but also Europe.

In 2014, Czech Republic promised to voluntarily accept 1,100 refugees from Greece and Italy, while in 2015, the Czech Republic was instructed by the majority of the EU member counties to accept another 1,691 people under the union's relocation program. However, the Czech Republic as well as Hungary, Romania and Slovakia opposed the program and did not implement it.