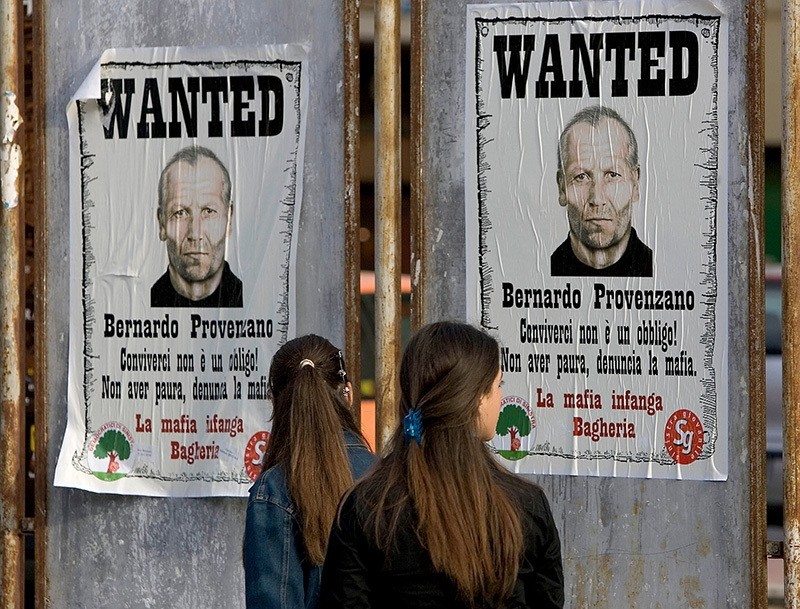 Italian mafia boss Bernardo Provenzano, one of the most notorious crime figures of his time, has died in a Milan hospital at the age of 83, prison authorities said on Wednesday.

Provenzano was the undisputed head — "capo dei capi" (top boss) — of the Sicilian Cosa Nostra Mafia from 1993 until his arrest in 2006 ended 43 years on the run.

As a young hitman in Corleone, the hill town near Palermo made famous in the Godfather films, Provenzano made a name for himself with such ruthlessness that he became known as "the tractor" because of the way he mowed down clan enemies.

After his arrest he suffered serious health problems, including cancer and Parkinson's disease, and in 2014 was transferred from a Parma prison to the San Paolo Hospital in Milan where he was still held under maximum security.

Over more than four decades Provenzano became a legendary outlaw and fugitive for evading police. Investigators believe he was in Sicily, probably often within sight of his hometown, all those years, protected by a network of local contacts.

When he was caught, Provenzano had already been convicted in absentia for a string of murders, including the 1992 killings of two anti-mafia prosecutors, Giovanni Falcone and Paolo Borsellino, for which he was sentenced to life imprisonment.

Until his arrest at the age of 73 at a farmhouse near Corleone, one of the last pictures police had had of Provenzano was taken when he was just 25, in which he looked like a handsome, clean-cut captain of a soccer team.

He had turned the farmhouse into a rudimentary command center of two typewriters, a dictionary and a Bible full of home-made tabs and annotations of Old and New Testament verses.

This was how Provenzano had run the mafia for more than a decade: through writing tiny messages called "pizzini" in a code language of numbers, letters and Biblical quotations.

These were folded tens of times and then sealed in transparent tape and dispatched via a chain of messengers. The Sicilian term "pizzino" has since become common usage in Italian to denote any written message with a criminal function.

Provenzano, who never went to secondary school, wrote in often ungrammatical Italian. He assigned numbers from two to 164 to his accomplices - he was number one - and many of them did not know which number referred to which person.

Once he became the Mafia's undisputed head in 1993, he abandoned the unbridled brutality of his early years and ran it like the chief executive of a company.

The so-called "Provenzano Doctrine", which earned him the new nickname "The Accountant," was aimed at ensuring a low profile, with no more bombs or mass killings and creating consensus among the other local bosses.