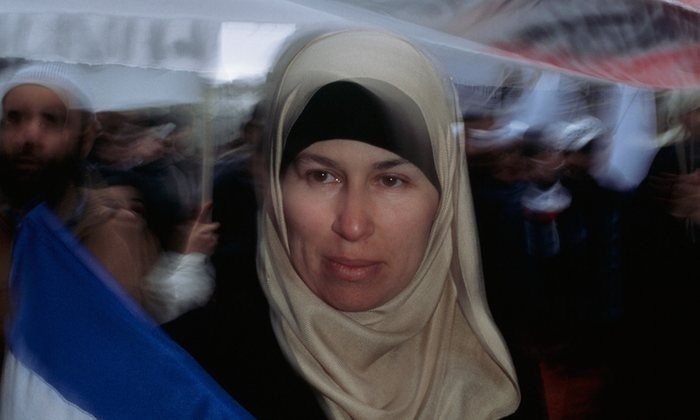 The European Court of Justice ruled on Wednesday in favor of a French design engineer, Asma Bougnaoui, who was dismissed from her job for refusing to remove her headscarf at work, saying that the company illegally discriminated against her.

The EU court advocate, Eleanor Sharpston, has recommended that she should have been allowed to wear her headscarf at work and continued by saying, "There is nothing to suggest she was unable to perform her duties as a design engineer because she wore an Islamic headscarf."

Asma Bougnaoui, who was fired for wearing a headscarf, had been working as a design engineer for Micropole SA, a French IT consultancy firm.

After Bougnaoui having a meeting with some clients from a large French insurance firm, the insurance company complained to Microple SA about her headscarf, saying that her clothes embarrassed some of the staff during the meeting.

Following this incident, Micropole asked her not to wear headscarf anymore on her next visit but she refused to obey their request and continued to wear her headscarf, which eventually led to her firing.

Bougnaoui brought the case to the French courts. The French court concluded that her dismissal was a serious case and asked the European Court of Justice to work on it.

Micropole had claimed that her headscarf would prevent the company's growth.

The court has not released a final judgment about the case but preliminary rulings are being followed.

In France, wearing headscarves were banned in schools and public buildings in 2004 and the full face veil was banned in public six years later. However, there is not yet a ban on headscarves in the private sector of the country.