Dutchman sentenced to one month in jail for calling the king "a murderer, rapist and thief" 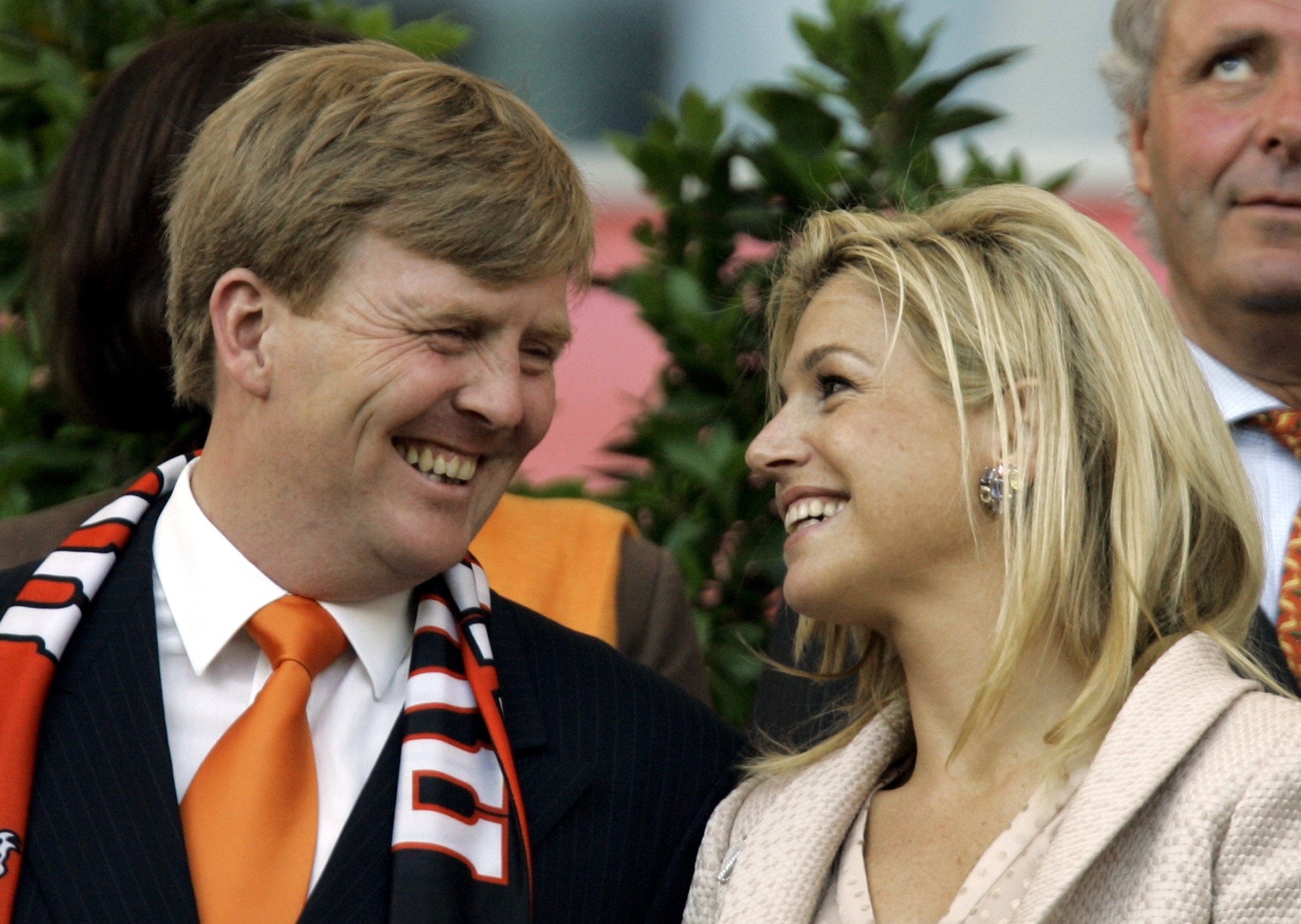 Netherlands' Prince Willem Alexander, left, and Princess Maxima wait for the beginning of the World Cup Group C soccer match between the Netherlands and Argentina. (AP Photo)
by Jul 14, 2016 12:00 am

A Dutchman has been sentenced to 30 days in jail under a rarely enforced 19th century law for intentionally insulting King Willem-Alexander, according to a court ruling published on Thursday.

The 44-year-old man from the city of Kampen, whose name was not released, had posted a message on his Facebook page in April 2015 calling the king a murderer, rapist, "oppressor" and thief.

"Hereby the defendant damaged the dignity of the King," wrote judge Sylvia Taalman in her decision. "This behaviour is not acceptable in our society."

Many Dutch consider the law "Insulting the Majesty" to be an antiquated relic that should be scrapped, but it has never featured high on the country's political agenda.

The crime carries a maximum penalty of five years in prison and a fine of 20,000 euros.

It was not clear from the ruling whether the man had any particular reason to dislike the king. His posting attracted the attention of authorities because it came shortly before a royal visit to the neighbouring city of Zwolle.

Willem-Alexander ascended the Dutch throne in 2013 after his mother Queen Beatrix abdicated. The royal family is generally popular among the Dutch, though the 49-year-old Willem-Alexander is not yet as highly regarded as his mother, who reigned for 33 years, or as his glamorous Argentinian-born wife, Queen Maxima.