Who was Mohamed Lahouaiej Bouhlel before he was the Nice attacker? 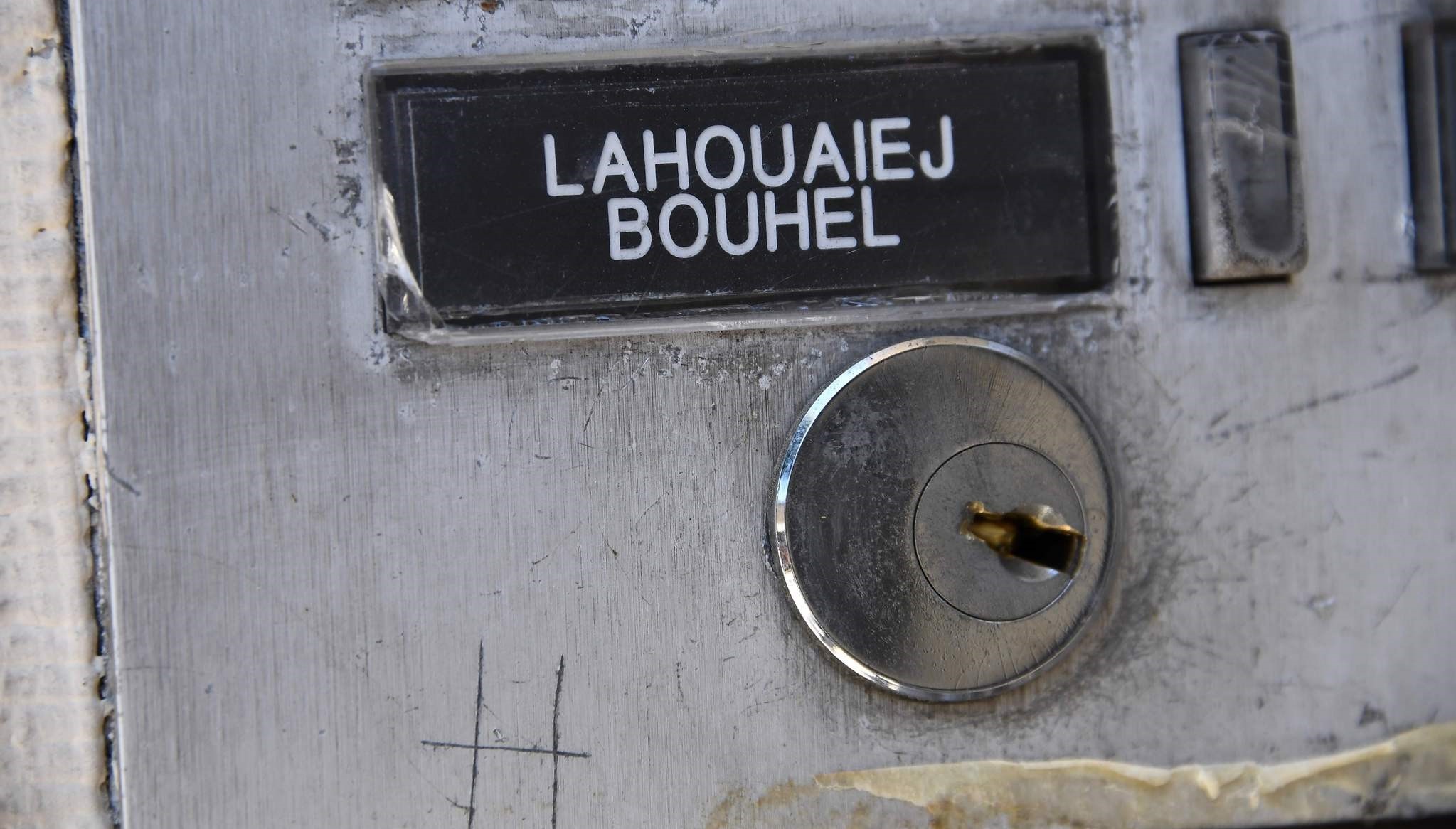 On Friday when anti-terror police searched the run-down flat of Nice attacker Mohamed Lahouaiej Bouhlel they saw no sign of a father-of-three or the home of a family; instead they saw bland white and beige-painted walls, a shabby interior with clothes scattered on the floor and a broken chest of drawers. Not the house of a family man, one can imagine.

Described by his neighbors as a handsome but frightening man, Bouhlel, who killed at least 84 people in the French city of Nice by driving his truck into a crowd late on Thursday, was quickly branded a Muslim 'loner' just like in other attacks of the same nature, but his neighbors and relatives beg to differ.

They said he had no visible religious affiliation and was not a very polite and pleasant man.

Bouhlel's cousin told British daily the Daily Mail that he "flouted every rule of Islam".

Walid Hamou, a cousin of Bouhlel's wife Hajer said: 'Bouhlel was not religious. He did not go to the mosque, he did not pray, he did not observe Ramadan."

'He drank alcohol, ate pork and took drugs. This is all forbidden under Islam. He was not a Muslim, he was a s***. He beat his wife, my cousin, he was a nasty piece of work,' he was quoted.

Wissam, a Tunisian neighbor from the same village also said "Look this is someone who drinks, smokes cannabis," he said speaking to French weekly news magazine L'Express.

His neighbors and relatives also concurred that he was an exceptionally weird man that had emotional problems and was lonely.

He was married with three children, but had marital problems, close friends have said.

He had separated from his wife two years ago and had a record for domestic violence, theft and possession of weapons.

His neighbors said that he was a 'lonely' and 'silent' man that had become depressed after a broken marriage.

His northern Nice neighbors also said that he had a tense personality and did not mingle with others.

"I would say he was someone who was pleasing to women," said neighbor Hanan, standing in the lobby of the apartment building where Bouhlel lived.

"But he was frightening. He didn't have a frightening face, but ... a look. He would stare at the children a lot," he added.

A woman living in the same apartment spoke to British Daily, The Telegraph Friday saying that he was 'very weird'. "He lived alone. He said very little to anyone and wasn't very polite. He wouldn't hold the door open for you," she said.

Bouhlel had plowed a truck into crowds celebrating Bastille Day on the French Riviera, in what President Francois Hollande called a terrorist act by an enemy determined to strike all nations that share France's values.

While he had several run-ins with the law previously, Bouhlel, a 31-year-old Nice resident born in Tunisia, was not on a watch list of French intelligence services as a suspected militant.

He was convicted for the first time in March this year for violent contact, French Justice Minister Jean-Jacques Urvoas said.

"There was an altercation between him and another driver and he hurled a wooden pallet at the man," Urvoas told reporters.

As it was his first conviction, Bouhlel was given a suspended sentence and had to contact police once a week, which he did, Urvoas added.

Early indications were that the attack was the work of a lone assailant. Tunisian security sources told Reuters that Bouhlel had last visited his hometown of Msaken, about 120 km (75 miles) south of Tunis, four years ago.

His home town Msaken is about 10 km (six miles) outside the coastal city of Sousse, where a gunman killed 38 people, mostly British holidaymakers, on a beach a year ago.

The country is home to the European Union's biggest Muslim population, mostly descended from immigrants from North African former colonies. It maintains a secular culture that allows no place for religion in schools and civic life, which supporters say encourages a common French identity but critics say contributes to alienation in some communities.