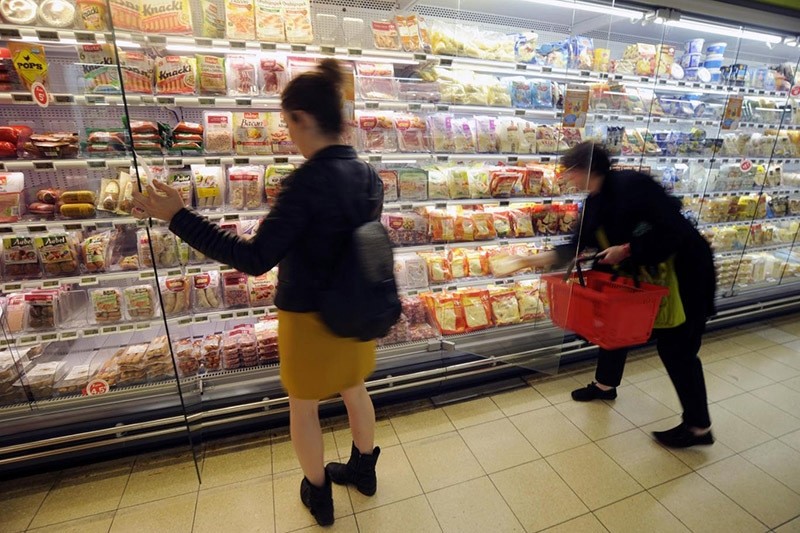 Local authorities in France are forcing a halal supermarket to sell alcohol and pork –which are both prohibited in Islam- or face closure, reports said on Friday.

According to the Telegraph, the halal supermarket 'Good Price' located in Paris suburb Colombes, was told by the housing officials to 'act as a general food store' and start selling pork and alcohol, arguing that it violates French republican principles.

The mayor Nicole Goueta also reportedly told the owner of the supermarket Soulemane Yalcin to sell pork and alcohol, according to Goueta's chief of staff Jerome Besnard.

The housing authority will reportedly take the case to the court to cancel the shop's lease, which runs until 2019.

Yalcin, who said that his store does not breach the terms of the lease, has reportedly hired a lawyer to defend his case and noted that the lease only says 'general food store and related activities' but does not specify what related activities are.

Islam does not permit the consumption or sale of alcohol and pork by Muslims.

Islamophobia in France has been on the rise following a series of terrorist attacks by Daesh.

Most recently, a town in southern France decided to ban the use of a swimming pool by women only.