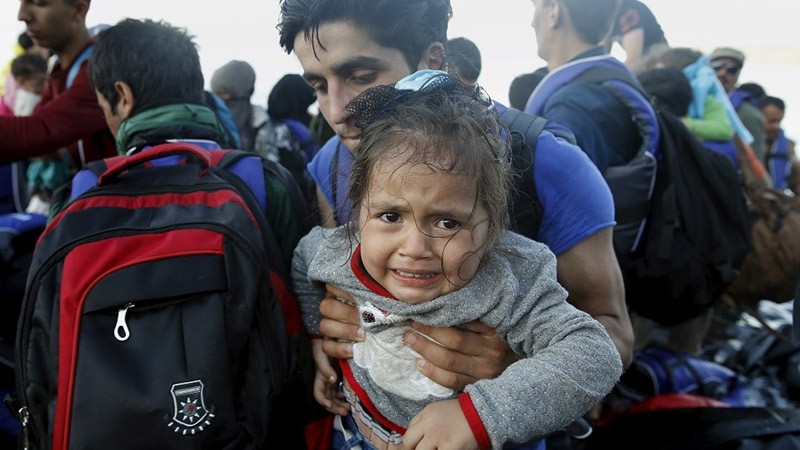 Unaccompanied refugee children who sought asylum in Sweden are forced to sell sex, a popular Swedish daily claimed on Wednesday.

According to a report by Aftonbladet, orphaned refugee children in Malmö city were sexually exploited, an unidentified school principal said.

The principal added that male and female refugee students were taken from the school grounds in the evening and came back with valuables.

It is alleged that the children got caught up in the exploitation upon arrival in the country, and were given mobile phones by pimps, in order to contact them.

Moreover, Swedish police do not investigate complaints regarding the issue, the principal said.

On a different note, county coordinator against human trafficking Lisa Green confirmed that refugee children were sexually exploited in Malmö.

She noted that they reported 40 incidents to police in 2014 alone, but the number of children exploited in this regard was way beyond this number as she criticized the police for failing to launch investigations.

It is estimated that there are about 30,000 unaccompanied refugee children in the country and almost 10,000 of these have sought asylum since the beginning of 2016.

Refugee children are not the only victim of sexual abuse in Sweden.

In late July, a girls' football team in Sweden was sent home during the Gothia Cup tournament after their manager was arrested for sexual assault.

Sweden has the world's highest rape rate, which is almost three times the European average.