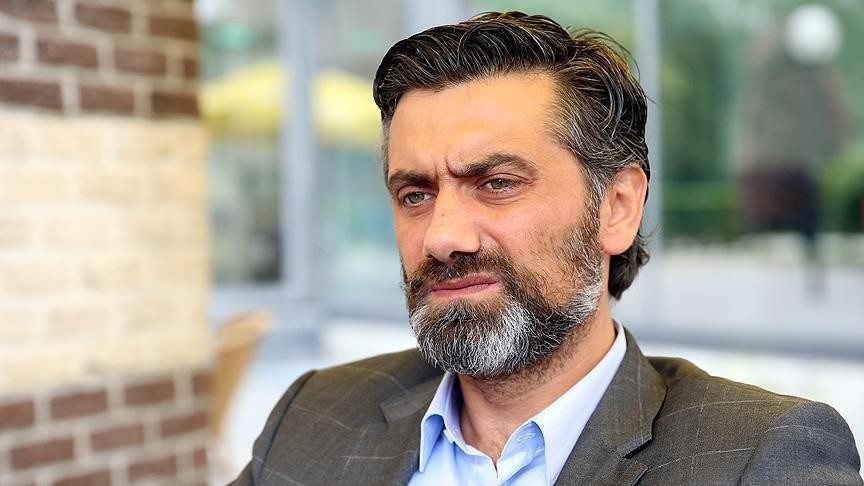 A Turkish-Belgian politician was thrown out of his party Friday over social media posts made in the wake of Turkey's July 15 coup attempt, the party said.

Ahmet Koç, deputy head of the Limburg regional assembly in eastern Belgium, was expelled by Socialist Party Differently. A disciplinary committee ruled he had stirred tensions within the Turkish community by posting messages against those behind the coup bid.

He was also accused of leading anti-coup protesters in a march on a building linked to Fetullah Gülen, the U.S.-based preacher said to be behind the coup attempt as the head of the Fetullah terror-cult (FETÖ). The protest on the night of the coup saw marchers break into and vandalize the offices of the Vuslat Union.

Koç told Anadolu Agency the decision was a "very big surprise" and said it was based on "groundless allegations".

He added: "After the protests, somebody told journalists that I was leading the march and provoked the protesters. I was framed by FETO members."