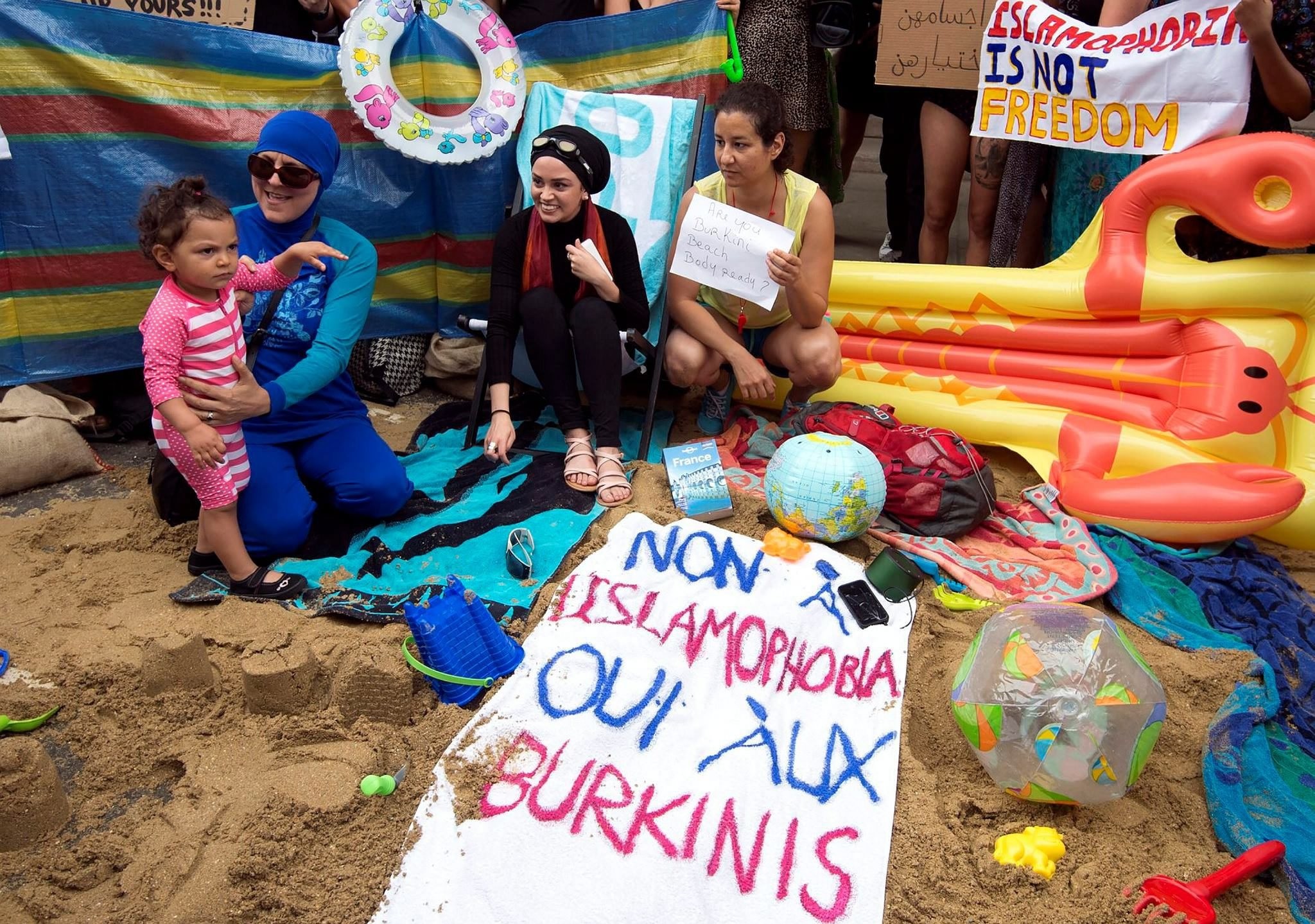 by reuters Aug 29, 2016 12:00 am
A law banning the full-body "burkini" swimsuit in France would stoke tensions between communities and would be both unconstitutional and ineffective, Interior Minister Bernard Cazeneuve said in an interview published on Sunday.

France's highest administrative court, the Council of State, ruled on Friday against a decision to ban the burkini by the mayor of the resort town of Villeneuve-Loubet.

The ruling may set a precedent for the dozens of French towns that have also ordered burkini bans.

The issue has become politically charged at the start of party primaries ahead of next year's presidential election in France, with several leaders on the right and far-right calling for a law prohibiting the full-body swimming costume worn by some Muslim women.

Former President Nicolas Sarkozy who is staging a political comeback and is seeking the ticket of the conservative Les Republicains in primaries set for November, has called for a law allowing mayors to ban the burkini.

But Cazeneuve told La Croix newspaper that such a law was unlikely under the current socialist government.

"The government ... refuses to legislate on this because a law would be unconstitutional, ineffective and likely to create antagonism and irreparable tensions," he said.

"We do not need a new law. Current laws clearly lay out France's secularism."

The debate was fuelled by footage of police trying to enforce the ban on a woman on a beach in Nice.
RELATED TOPICS