Germany's satisfaction with Merkel dips ahead of votes 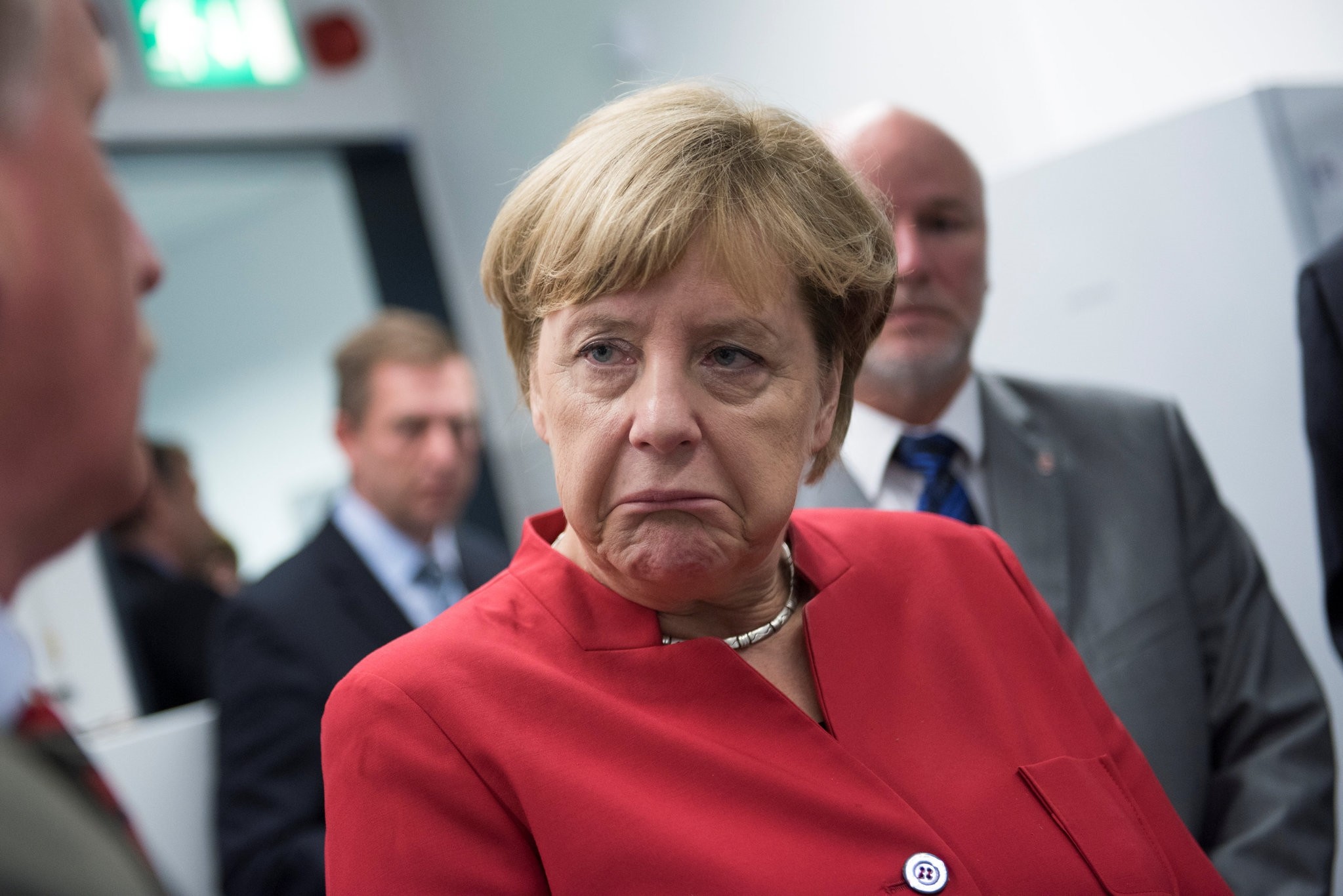 A poll conducted ahead of two regional elections in Germany shows satisfaction with Chancellor Angela Merkel dipping to its lowest in five years.

The telephone poll of 1,004 people for ARD television, conducted Monday and Tuesday and published Thursday night, found 45 percent of respondents satisfied with Merkel's work — down from 47 percent a month earlier.

The poll's margin of error was up to 3.1 points.

The index has been volatile this year. It was previously lowest in February, with 46 percent.

Two months ago it stood at 59 percent, before Germany was shaken by a string of violent attacks in July.

Widespread dissatisfaction at Merkel's migrant policies is expected to see the nationalist Alternative for Germany party enter state parliaments in Mecklenburg-Western Pomerania and Berlin next month.