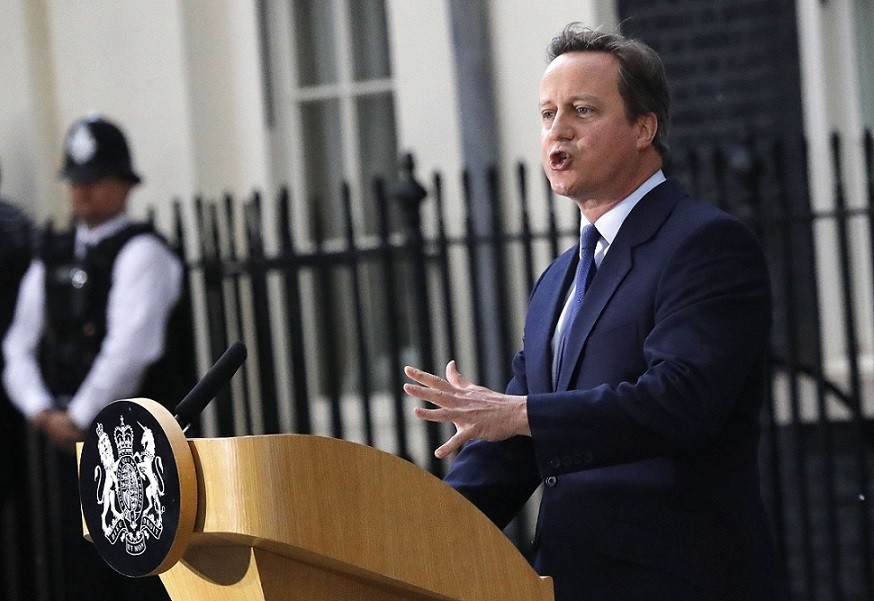 Britain's former Prime Minister David Cameron has resigned his seat in the House of Commons, broadcaster ITV reported on Monday, citing an interview with him.

Cameron stepped down as prime minister in June hours after Britain voted to leave the European Union in a referendum in which he had campaigned to stay in the bloc.

"In my view, with modern politics, with the circumstances of my resignation it isn't really possible to be a proper backbench MP as a former Prime Minister," Cameron told the broadcaster.

"I think everything you do will become a big distraction and a big diversion from what the government needs to do for our country."

Cameron's resignation from parliament is unusually quick - former Prime Ministers have typically retained their seats for a number of years after leaving the official Downing Street residence.

The former Prime Minister said he fully supports successor Theresa May, who is now charged with carrying out the voters' mandate to extricate Britain from the 28-nation EU bloc.

May said in a statement she had been proud to serve in Cameron's government, where she held the important role of Home Secretary, and said the government had accomplished great things under his leadership.

Cameron did not announce his future plans. He became party leader in 2005 and Prime Minister in 2010, when he led a coalition government that included the Liberal Democrats.

His Conservatives won an outright majority in 2015, strengthening his hand considerably, but he was brought down by voters' unhappiness with the EU, in part because of unchecked immigration from other EU countries into Britain.

The date for the by-election has not yet been set.

He promised to support the Conservative Party candidate chosen to replace him in the by-election that will be held in order to fill the Parliament vacancy.