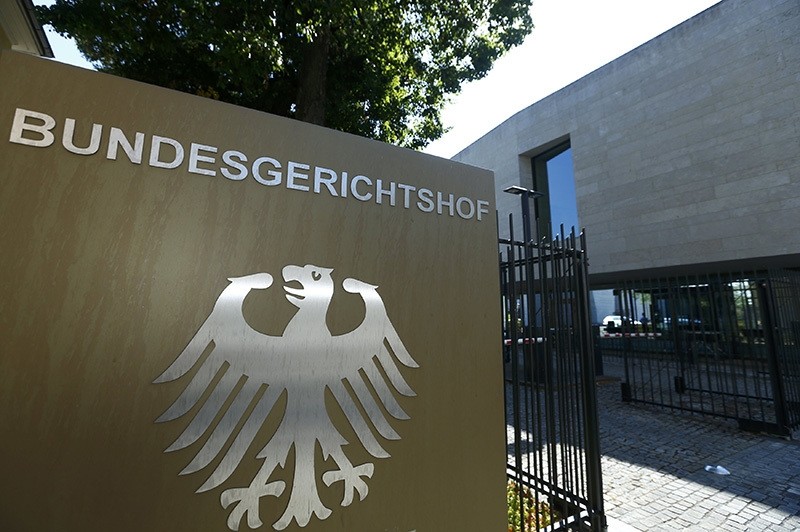 Three Syrian men arrested in Germany on suspicion of planning a terrorist attack on behalf of the Daesh terror group have suspected links to the perpetrators of attacks in Paris, Interior Minister Thomas de Maiziere says.

The men - aged 17, 18 and 26 - arrived in Germany in November by posing as asylum seekers to "either execute an existing mission or to stand ready for further instructions" from Daesh, the federal prosecutor's office in Karlsruhe said.

The Syrians were detained as part of a counterterrorism operation in which some 200 officers raided six locations in the states of Lower Saxony and Schleswig-Holstein, the Federal Criminal Police Office BKA said.

Prosecutors said that the three men were all arrested in Schleswig-Holstein, but have declined to confirm reports that the raids took place in refugee homes.