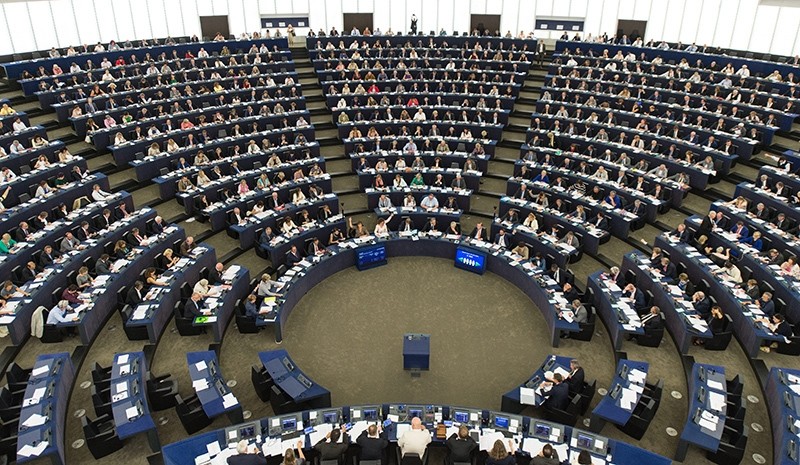 The European Union can ratify the Paris climate deal, the bloc's legislature overwhelmingly decided Tuesday, clearing a last hurdle for the accord to go into force globally.

It takes effect after two conditions have been met: firstly, that it has been ratified by at least 55 countries; and secondly, that those countries account for at least 55 per cent of global greenhouse gas emissions.

The vote in the European Parliament allows the 28-country bloc to ratify the deal this week.

"I can think of no better way to secure the legacy of Paris than to have the agreement enter into force in record time," UN Secretary General Ban Ki-moon told lawmakers.