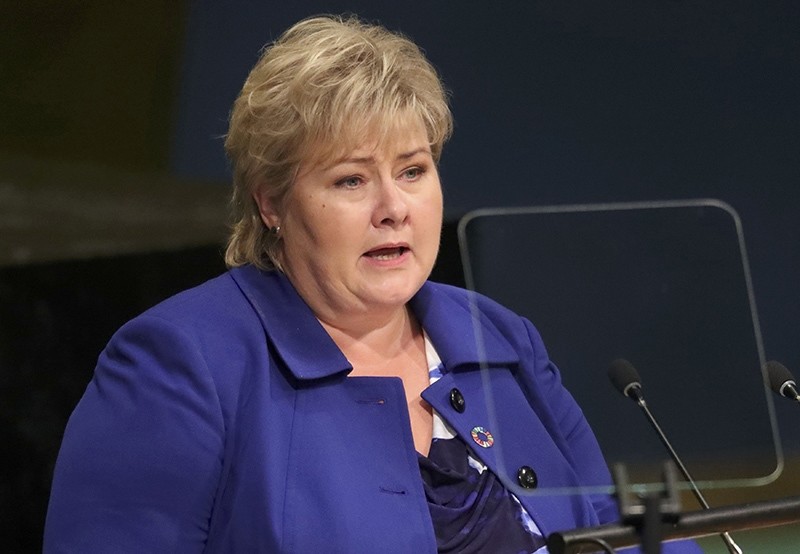 Photos taken Tuesday showed the prime minister apparently attempting to log onto the game during a debate held after King Harald had read the speech that outlines the government's plans for the coming year.

Grande grabbed headlines and some criticism in August after she admitted to playing Pokemon during a hearing held by parliament's defence committee.

"I think Trine would have liked the thought that I opened the game while she was giving her speech:)," Solberg wrote in a text message to daily Klassekampen.

"Those who know anything about Pokemon can see that there was no GPS coverage and it was impossible to play," she added.

Grande apparently did not take offence, tweeting "she heard what I said, we ladies can do two things at the same time, you know."

During a visit to Slovakia's capital of Bratislava in August, Solberg reportedly hunted for Pokemon monsters in the city's old town during a break in the official programme.
Last Update: Oct 06, 2016 12:37 pm
RELATED TOPICS