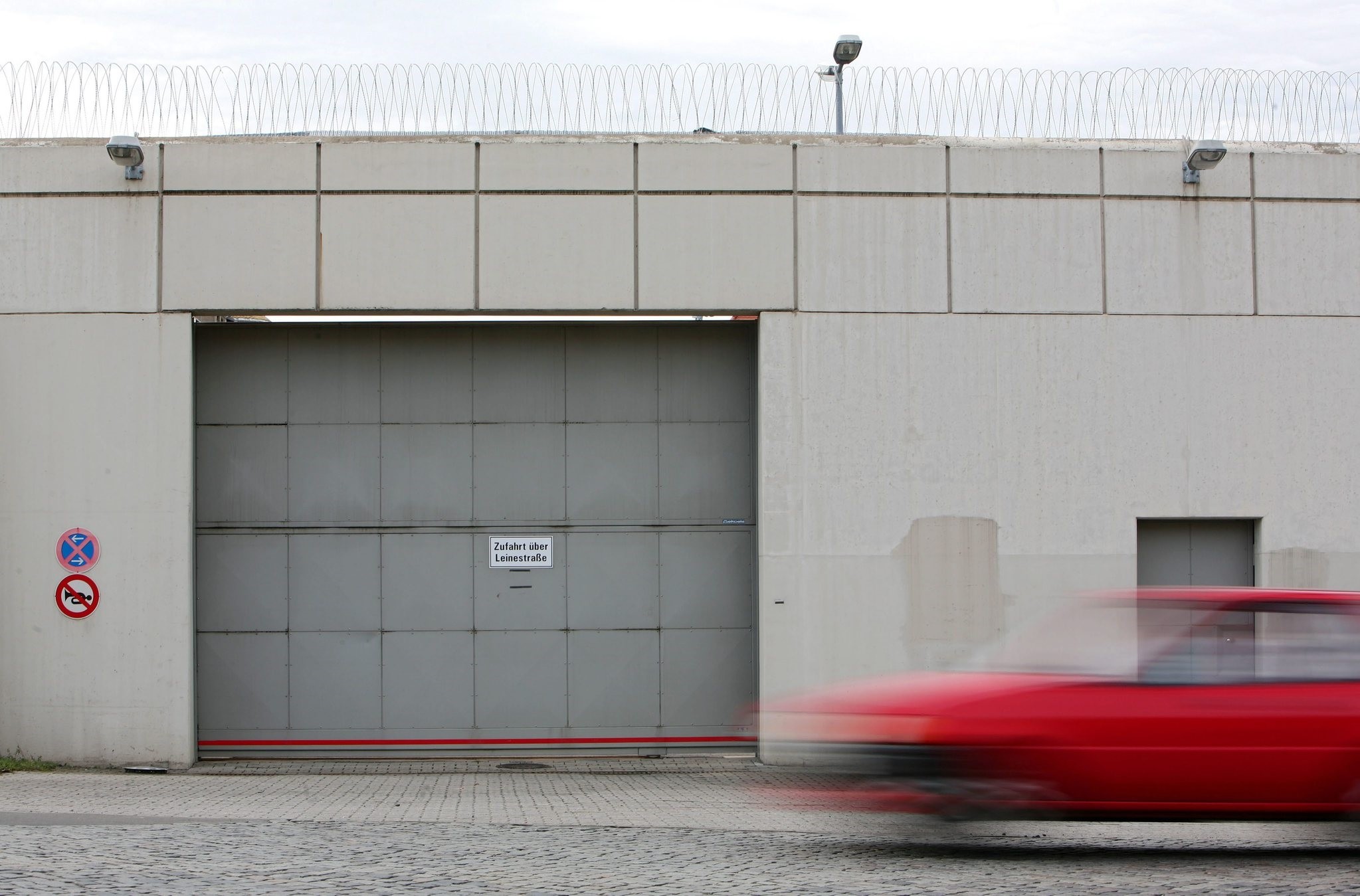 A Syrian refugee suspected of planning a bomb attack on a Berlin airport has committed suicide in a detention centre in Leipzig, the Justice Ministry for the state of Saxony said on Wednesday.

Investigators believe Jaber Albakr, 22, who arrived in Germany last year, was close to staging an attack comparable to those that killed 130 people in Paris last November and 32 in Belgium in March.

"On the evening of October 12, 2016, Jaber Albakr, who was suspected of planning a serious attack, took his life in the detention centre at Leipzig correctional hospital," the ministry said in a statement on its website.

The ministry said it would give more details at a news conference in Dresden on Thursday at 0900 GMT.

Spiegel Online reported that Albakr had been under round-the-clock surveillance in police custody in Leipzig due to an acute risk of suicide and hunger strike. It was not yet clear how he had killed himself, Spiegel said.

German news agency DPA reported that Albakr had hung himself in his cell.

Albakr was arrested on Monday after two Syrians tied up the suspect in their flat in Leipzig and alerted police. The manner of his arrest has raised questions about whether the police botched an attempt on Saturday to capture him, after which a two-day manhunt ensued.