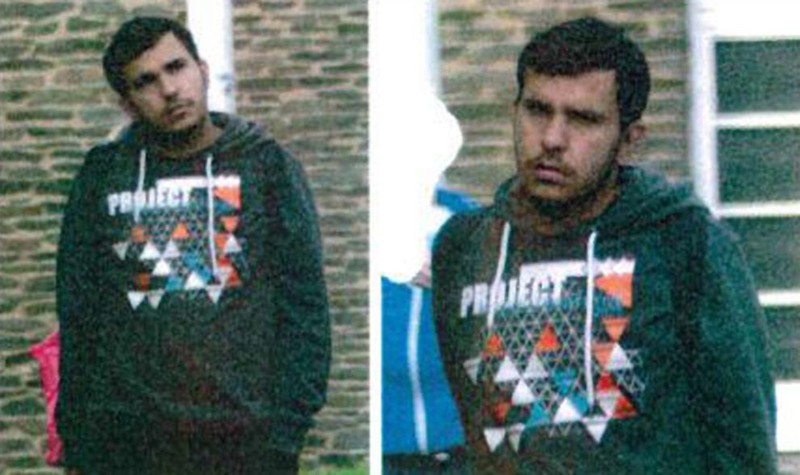 Terrorism suspect Jaber al-Bakr, who was found hanged in his prison cell this week, first came into contact with terrorism in Germany, his brother told news magazine Spiegel.

"My brother was radicalized in Germany," Alaa al-Bakr is quoted as saying.

A Berlin-based preacher was reportedly a key influence on al-Bakr, a 22-year-old Syrian refugee who is suspected of planning a bomb attack on an airport in the capital.

The brother accuses the preacher of brainwashing al-Bakr and ordering him to fight in Syria.

Al-Bakr joined the Daish terror organization in Syria in September 2015, according to the report.